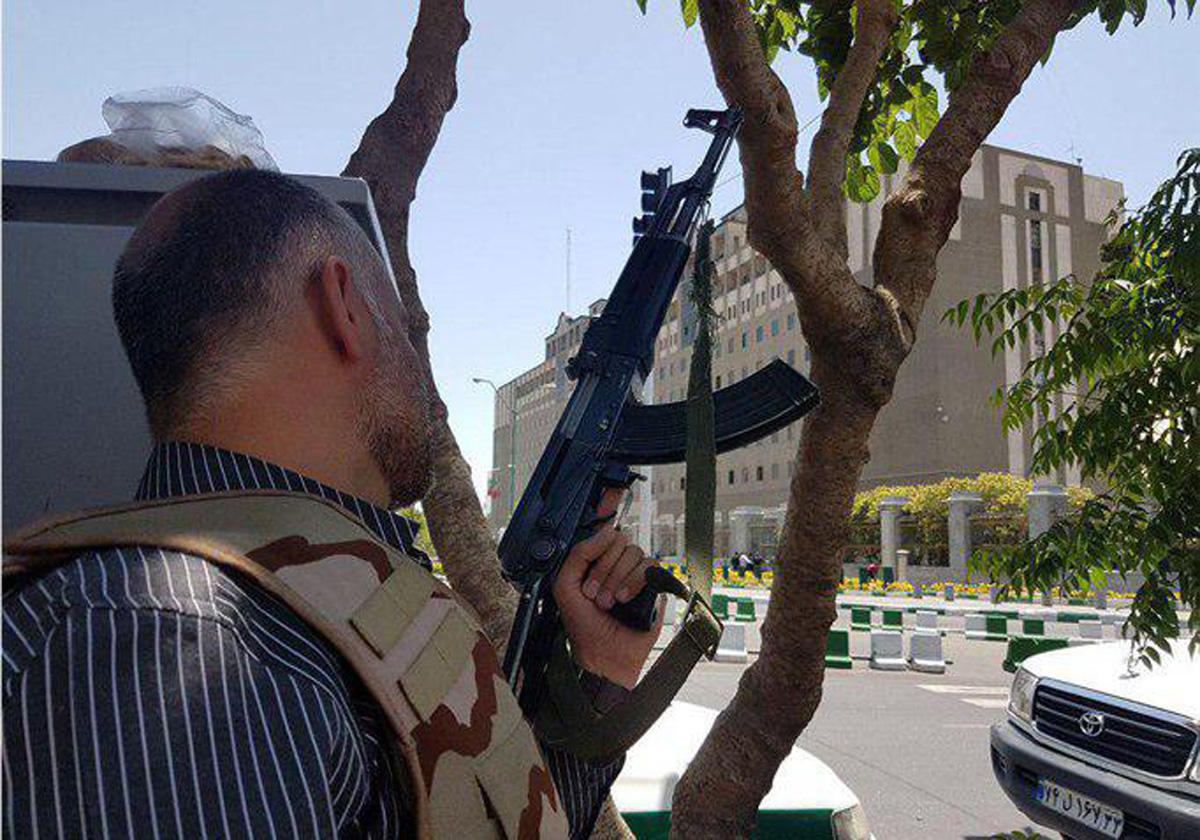 Iran has sent a letter to the UN implicitly blaming Saudi Arabia and the United States for terror attacks on Parliament and the Imam Khomeini Shrine in Tehran, which left 17 dead and scores of injured.

Iran’s representative to the UN, Gholamreza Khoshroo asserted that the terror attacks “came from extremism origin in Saudi Arabia and the multibillion arms deal between Washington and Riyadh as well as Donald Trump’s latest trip to Saudi Arabia,” IRNA reported June 9.

Khoshroo reminded that Saudi Arabia’s foreign minister had said a couple of hours before the attack that Tehran “must be punished”. 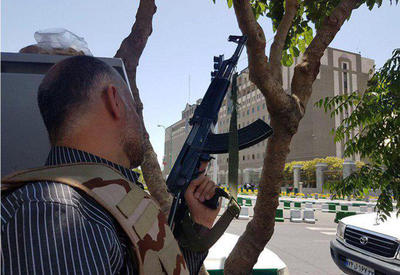 “So far, we cannot judge whether Saudi Arabia has played a role in the terrorist attacks,” ISNA quoted Alavi as saying this morning.

Six terrorists were killed and a woman was arrested.

Iran announced yesterday that it has arrested several people suspected of relation to the terror attacks.

Iran also said June 9 that two more people suspected of having links to the attacks were arrested in Kermanshah.

ISIS claimed responsibility for the terror attacks in Tehran. ISIS also released a video June 9 saying that after Iran, they would carry out attacks in Saudi Arabia.