Former Iranian Oil Minister expressed hope that the next President would continue the JCPOA negotiation.

Referring to the possibility of continuing the JCPOA talks through the next Iranian presidential term, Rostam Ghasemi the former Iranian Oil Minister told Trend that the Iran deal is an international agreement that has been signed with 5+1 and approved by the UN.

“It was the Americans who withdrew from the agreement, even though the International Atomic Energy Agency did not report any violations by Iran,” he added.

"We think the US withdrew the JCPOA without any excuse," he said. Mr. Biden was also the originator of sanctions against Iran, and he is the head of the US administration, and the JCPOA team is in charge of the US government today.

Ghasemi stressed that he believes the first step the Biden administration should take is to return to the Iran deal unconditionally and gain the trust of the Iranian people. 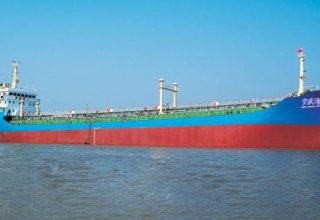