Suspect in murdering of family in Armenia confesses to crime 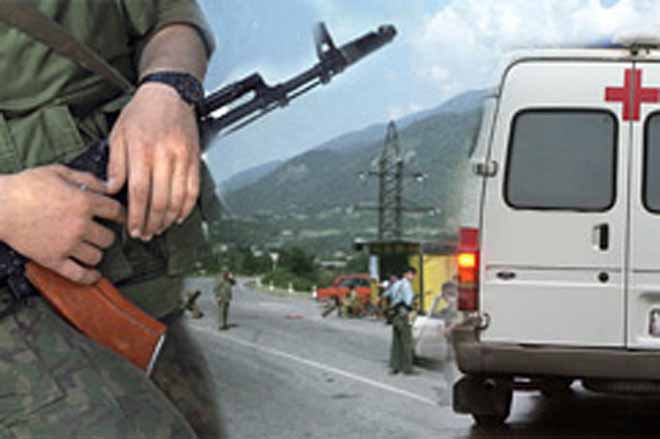 Valery Permiakov, a soldier of the 102nd Russian military base, who is suspected of murdering of six members of a family in the Armenian city of Gyumri, gave first testimony and confessed to the crime, the first deputy head of Armenian police, Hunan Poghosyan said Jan. 13.

He was addressing a press conference in Gyumri, Armenian media reported.

"He said he went to the city to take a walk, and went to the house where the incident occurred," Poghosyan said. "The detainee is still at the Russian military base."

He said measures are underway to solve the crime, adding that the matter is under the control of law enforcement authorities.

Earlier, six members of a family were murdered in the Armenian city of Gyumri. The police task force dispatched to the incident scene found out that there was shooting from an automatic weapon.

The only surviving member of the family is a six-month-old child, who was taken to a hospital with gunshot wounds to the chest. He underwent surgery, and doctors assess his condition as serious.

A Kalashnikov automatic rifle with full clip, another clip with a single cartridge, and a bayonet were found at the crime scene.

Some 21 cartridge cases were also found at the crime scene.