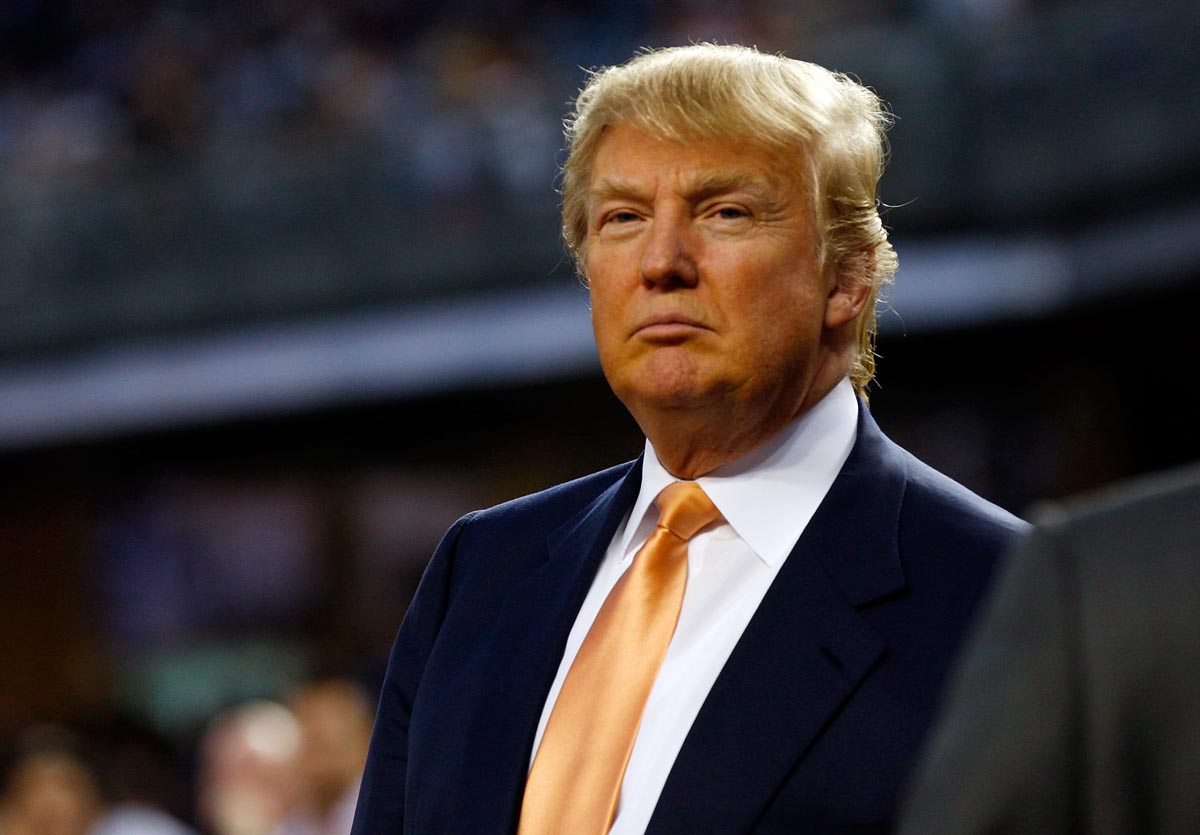 The Washington Institute for Near East Policy (WINEP), in its recent report titled “US policy on Turkey”, has urged the President-elect Donald Trump to guarantee that the so-called Armenian genocide won’t be recognized by the US Congress.

The report’s authors are former US Ambassador to Turkey James F. Jeffrey and Director of the Turkish Research Program at the Washington Institute Soner Cagaptay.

The US can quietly guarantee Turkey that the “Armenian genocide” resolution in Congress will not pass, says the report posted on the WINEP website.

“This has always been critical in the relationship, and most Turks care deeply about the issue,” noted the authors, who called on the Trump administration to “revamp policy toward Turkey to emphasize a transactional approach to critical bilateral issues.”

A new approach, according to the authors, would restore focus to each side’s most important interests.

“For Turkey, this includes the extradition of reputed coup plotter Fethullah Gulen; increased engagement on issues from Cyprus to Israel; and closer attention to Turkish equities in the Syria conflict,” says the report. “For the United States, a new approach would entail a stronger commitment to fighting the Islamic State; a return to peace talks with the Kurdistan Workers Party; closer cooperation on military moves, especially in Syria; and renewed respect for democratic freedoms.”

Armenia and the Armenian lobby claim that Turkey's predecessor, the Ottoman Empire allegedly carried out “genocide” against the Armenians living in Anatolia in 1915. Turkey in turn has always denied “the genocide” took place. While strengthening the efforts to promote the “genocide” in the world, Armenians have achieved its recognition by the parliaments of some countries.