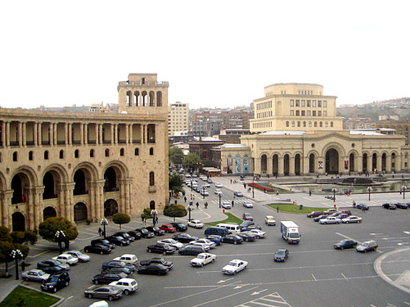 Government debt of Armenia has soared, reaching $6.776 billion by the end of 2017, the Armenian media outlets reported.

Considerable part of the mentioned amount ($6.173 billion) is the debt of Armenian government, while the external debt makes only $4.893 billion.

The government of Karen Karapetyan isn't any different from the previous governments. For solving pressuring tasks, his government continues to take new loans, leaving the payoff responsibility on citizens of Armenia.