State Oil Company of Azerbaijan Republic (SOCAR) has been nominated on three positions at a competition held by the Georgian Association of Oil Product Importers and Distributors.

On Friday the representatives of the Georgian government and businessmen attended the event dedicated to summarizing the petroleum products sector's results in 2013. 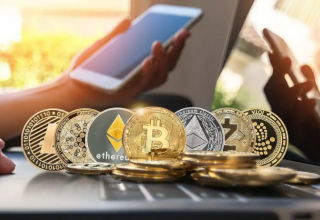 Iran and Venezuela consider trading via gold and cryptocurrency transactions