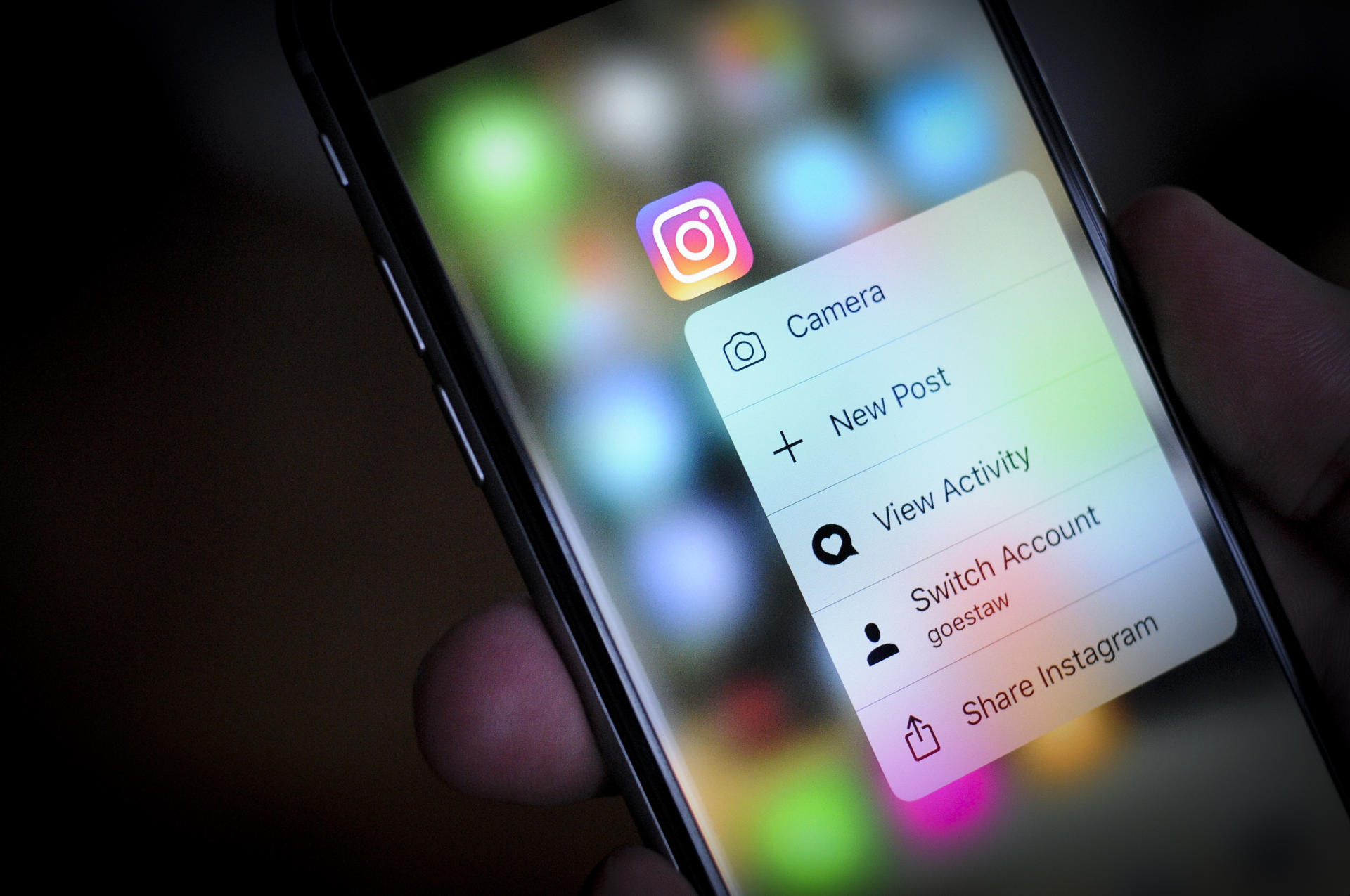 Instagram is adding an option for users to report posts they think are false, the company announced on Thursday, as the Facebook-owned photo-sharing site tries to stem misinformation and other abuses on its platform, Trend reports citing Reuters.

Posting false information is not banned on any of Facebook’s suite of social media services, but the company is taking steps to limit the reach of inaccurate information and warn users about disputed claims.

Facebook started using image-detection on Instagram in May to find content debunked on its flagship app and also expanded its third-party fact-checking program to the app.

Results rated as false are removed from places where users seek out new content, like Instagram’s Explore tab and hashtag search results.

Facebook has 54 fact-checking partners working in 42 languages, but the program on Instagram is only being rolled out in the United States.

“This is an initial step as we work toward a more comprehensive approach to tackling misinformation,” said Stephanie Otway, a Facebook company spokeswoman.