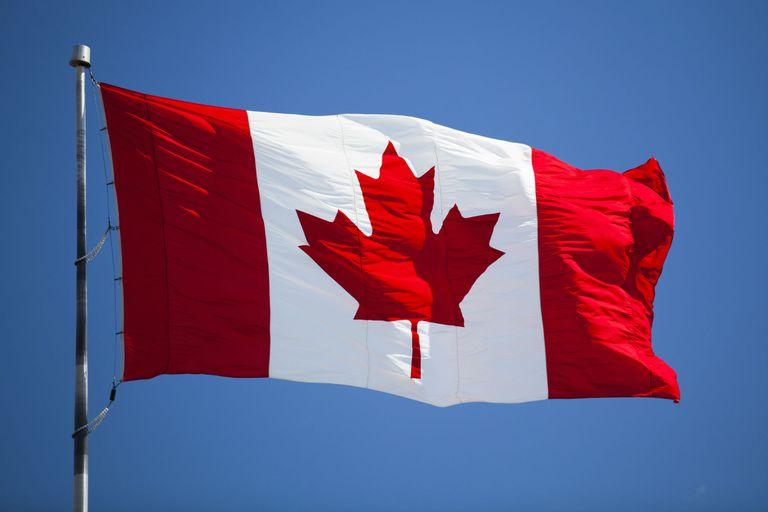 Canada on Friday announced a multi-billion dollar contract with General Dynamics Corp for equipment that will be manufactured in a region where the ruling Liberals need to do well in an October election, Trend reports citing Reuters.

Defence Minister Harjit Sajjan said Ottawa would buy 360 light armored vehicles from General Dynamics Land Systems Canada in a deal worth up to C$3 billion ($2.26 billion). It is also offering the firm a repayable loan of C$650 million.

The vehicles will be built in London, in the province of Ontario. The Liberals hold most of Ontario’s seats in the House of Commons and need to retain them to stand any chance of holding onto power in the Oct. 21 election.

The deal is the latest in a string of high-profile government spending announcements in politically sensitive parts of Canada. The official opposition Conservatives, tied in polls with the Liberals, accuse their rivals of trying to buy votes.

Sajjan spokesman Todd Lane denied any link to the election, saying money for the vehicles had been announced in 2017.

“This is about taking care of our women and men in uniform,” he said by telephone.

The contract will help preserve jobs at the General Dynamics plant amid continuing uncertainty over the fate of a separate $13 billion deal to sell light armored vehicles to Saudi Arabia. Critics, citing concerns over Riyadh’s human rights record, insist the contract be scrapped.

Ottawa is still studying whether to tear up the deal, which it says would cost millions of dollars in penalties.