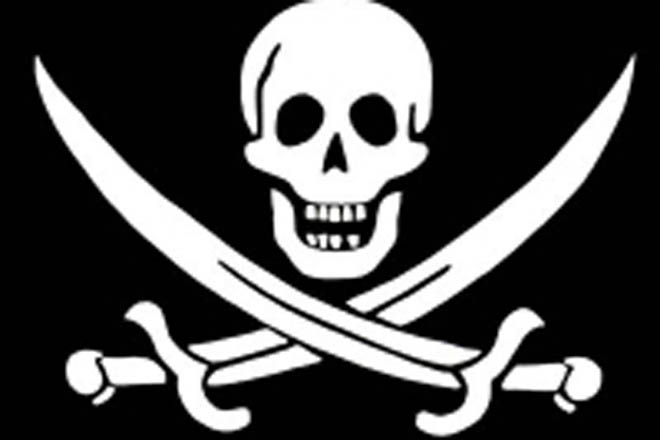 Pirates have kidnapped eight crew members of a German-owned ship in a raid on the vessel off the coast of Cameroon, the Hamburg-based company that owns the ship said on Friday, Trend reports citing Reuters.

MC-Schiffahrt said in a statement on its website that it had assembled an emergency team and was cooperating with local authorities in the West African country to deal with the incident, which happened late on Wednesday.

It said the ship, the MarMalaita, had 12 crew members on board at the time of the abduction.