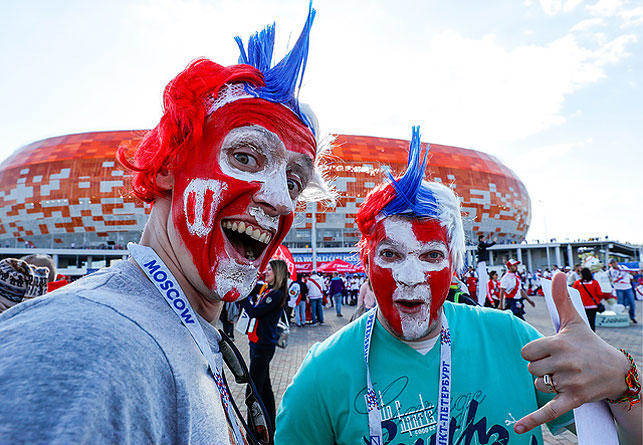 At Sparta football arena, the fans attacked the organisers and firefighters and they took beer barrels from a fast food stall and threw them at other spectators.

Five organisers and one policeman were injured and one of the organisers had to be sent to hospital, according to a report of Czech News Agency.

The matches between Sparta and Banik were considered risky because of possible fights between the fans.

Before the game, the fans of Banik Ostrava marched to the stadium with the accompany of police. The march and the match itself passed without serious problems. The riot began after Sparta won the match.