Australian firefighters try to control bushfires ahead of hot days 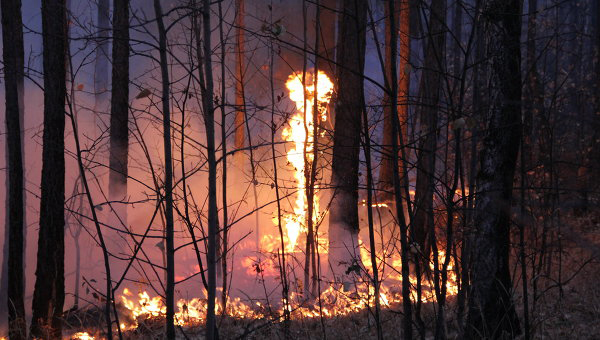 Firefighters in eastern Australia used easing weather conditions on Sunday to bring bushfires under control ahead of forecast of soaring temperatures for next week, Trend reports citing Reuters.

There were 96 fires burning in New South Wales, home to Australia’s largest city of Sydney, with only about a half contained and more than 1,600 firefighters deployed to do back burning and create containment lines.

Sydney with its population of 5.2 million has been blanketed by unhealthy haze and smoke for weeks, with conditions worsening on Friday as several fires merged into a giant blaze that may take weeks to put out.

Australia has been through some devastating bushfires before during its hot summers, but fire officials have said that this earlier-than-usual wave of fires has been one of the most persistent and largest.

NSW Rural Fire Service Commissioner Shane Fitzsimmons told Australia’s ABC television on Sunday that temperatures will be raising to above normal by Tuesday, reaching 40 Celsius (104 Fahrenheit), threatening the spread of the fires and new blazes.

More smoke is to be expected around Sydney on Sunday as firefighters will do preventive work.

“Crews are going to be actively out there lighting up large tracts of land, kilometers of trails and tracks, and getting into bushland areas in an attempt to bring those fires under control and start putting it into consolidation with containment lines,” Fitzsimmons said.

The fires have been blamed on soaring temperatures, dry winds and arson and with much of the country under a long-lasting drought, Prime Minister Scott Morrison has been under pressure to address the impact of climate change.