Climate action at COP26 could save millions of lives 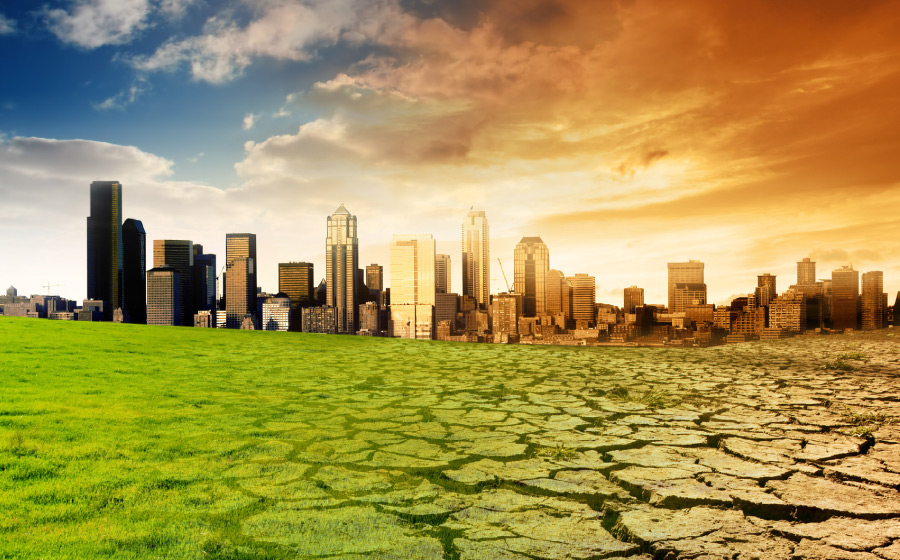 The World Health Organization and about three-quarters of global health care workers on Monday called on governments to step up climate action at the COP26 global climate conference, saying it could save millions of lives a year, Trend reports citing Reuters.

The UN health agency's report on climate change and health calls for transformational action in every sector including energy, transport and finance, saying the public health benefits of ambitious climate actions far outweigh the costs.

"The burning of fossil fuels is killing us. Climate change is the single biggest health threat facing humanity," the WHO said on Monday.