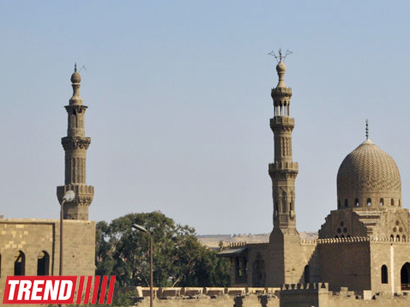 The commission charged with drafting Egypt's new constitution Sunday finished voting on the bulk of the charter, approving all but four articles, which it set aside for further discussion, dpa reported.

In its second day of voting on the final draft, the 50-member committee appointed by interim President Adly Mansour failed to agree on an electoral system for the parliament.

The proposal to elect two-thirds of members in single-seat constituencies, with the rest on a list system, failed to reach the 75-per-cent threshold for approval.

Political party representatives on the committee have objected to the predominance of single seats, which they see as favouring wealthy individuals, including those linked to the former ruling National Democratic Party of ex-president Hosny Mubarak.

Articles that would require the state to "seek to ensure suitable representation" in the first parliament for workers, peasants, Christians, youth and people with disabilities were also rejected.

Workers and peasants had a 50-per-cent quota under Egypt's previous constitutions. There had been calls for that to be extended to other groups.

But the committee approved a controversial article allowing military courts to try civilians accused of crimes against the armed forces, and another providing that the military would effectively have a veto on the appointment of the defence minister for an interim period of eight years.

The proposed constitution is the first major step in a transitional road map announced by the military after the July ouster of Mohammed Morsi, Egypt's first democratically elected president.

The plan also calls for parliamentary and presidential elections to be conducted next year.

Oil exports from eastern and central Libyan oil ports to be shut
Oil&Gas 11:25