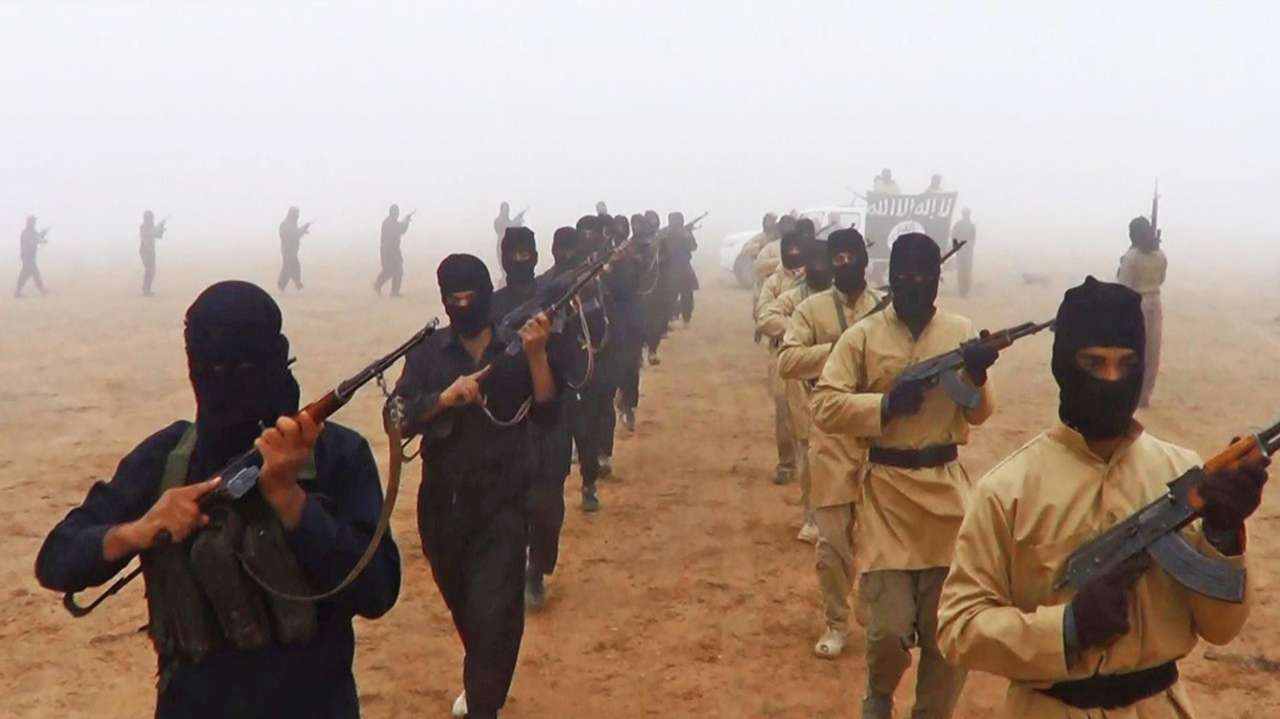 "My troops had completed a planning session with senior Iraqi leaders several kilometers behind the front lines," Brigadier General Michael Rouleau, the commander of the Canadian Special Operations Forces Command (CANSOFCOM), told journalists in the capital Ottawa on Monday.

"When they moved forward to confirm the planning at the front lines in order to visualize what they had discussed over a map, they came under immediate and effective mortar and machine gunfire," he added.

Rouleau noted that the clash took place during the last week and was "the first time we've taken fire and returned fire" in Iraq.

The CANSOFCOM commander said the troops neutralized the threats with sniper fire and that no Canadians suffered injuries.

Last October, Canada's House of Commons approved six months of air raids in Iraq to battle the terrorist group there.

Since August, the US and some of its allies, including Canada, have been conducting airstrikes against what they say are ISIL positions in Iraq. Some members of the US-led coalition also started bombarding "ISIL targets" inside Syria in September.

The raids have so far failed to dislodge the Takfiri group.

The ISIL terrorists have been engaged in crimes against humanity in the areas under their in Iraq and Syria. They have terrorized and killed people of all communities, including Shias, Sunnis, Kurds, and Christians.