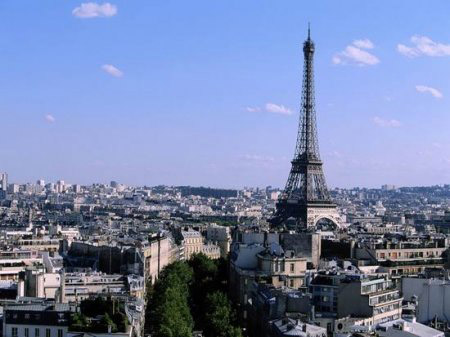 France would like to be "available" for an international conference on the Middle East peace process, which will focus on relaunching peace talks between the Palestinians and Israel, a Foreign Ministry spokesman said on Tuesday at a regular press briefing, Xinhua reported.
To resume the peace process between the two foes was one " priority" of France and President Nicolas Sarkozy's proposal of holding an international conference over the issue was still "on the table," Bernard Valero said.
Last August, Sarkozy first proposed that a Middle East Peace Conference be held in Paris this January or February, and later issued invitations to leaders from concerned countries, including Israel, Palestine, Egypt, Lebanon and Syria.
"Our preoccupation is to make a proposition and mark our availability ... as to the format, the content, etc., all need further discussion," Valero added.
French Foreign Minister Bernard Kouchner flew on Tuesday to Cairo to attend the Mediterranean Union meeting, during which he will meet with his counterparts from Egypt, Jordan and other countries.
Kouchner would discuss details about the peace conference with other ministers taking part in the two-day meeting, Valero said. 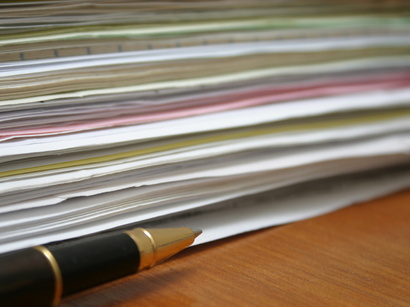 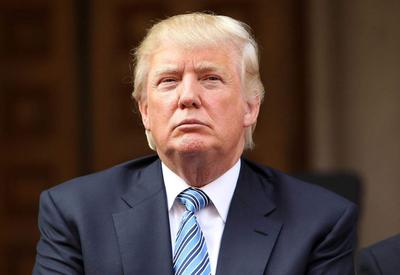 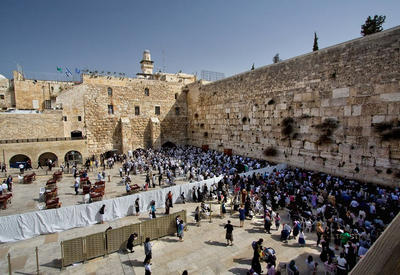 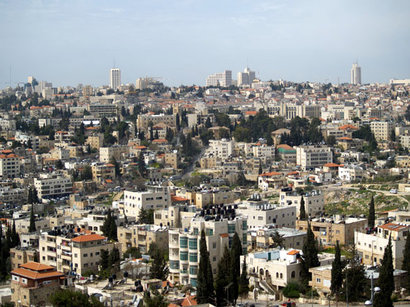 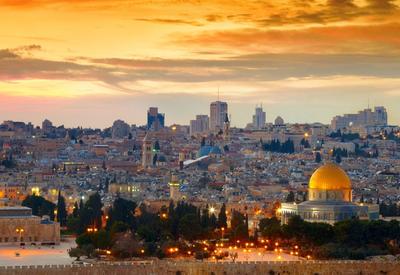 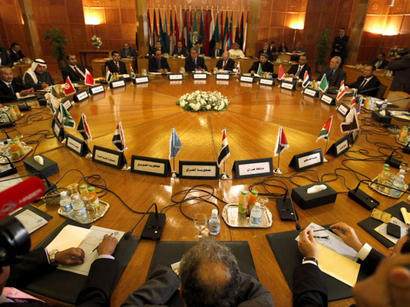