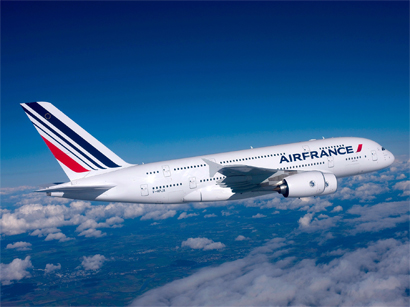 Air France KLM (AIRF.PA)’s French unit said on Tuesday that a consultation period to reach a deal with workers striking over pay would run from April 26 until May 4, as the airline seeks to end a strike estimated to have cost it some 300 million euros ($366 million), Reuters reports.

Air France’s pay offer of a 7 percent wage increase over 4 years has not received majority backing from the unions, and the airline’s chairman Jean-Marc Janaillac has said it would be hard for him to stay if the pay talks failed.

The Air France strikes have coincided with strikes from workers at the SNCF state rail firm protesting against government plans to reform the SNCF, causing widespread travel disruption in France over the last month.