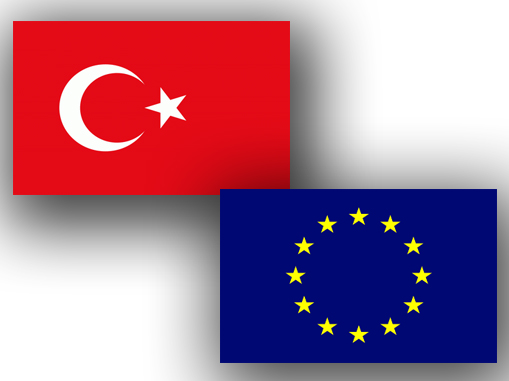 The European Council said in a Monday statement that in light of "Turkey’s continued and new illegal drilling activities, the Council will suspend negotiations on the Comprehensive Air Transport Agreement and agree not to hold the Association Council and further meetings of the EU-Turkey high-level dialogues for the time being," Trend reports citing Sputnik.

Apart from the suspension of high-level negotiations, the Council also "endorses the Commission’s proposal to reduce the pre-accession assistance to Turkey for 2020 and invites the European Investment Bank to review its lending activities in Turkey, notably with regard to sovereign-backed lending", according to the statement.

"The Council remains seized of the matter and, in accordance with the European Council conclusions of 20 June, invites the High Representative and the Commission to continue work on options for targeted measures in light of Turkey’s continued drilling activities in the Eastern Mediterranean. The Council will closely monitor developments and will revert to this issue as appropriate", the statement said.