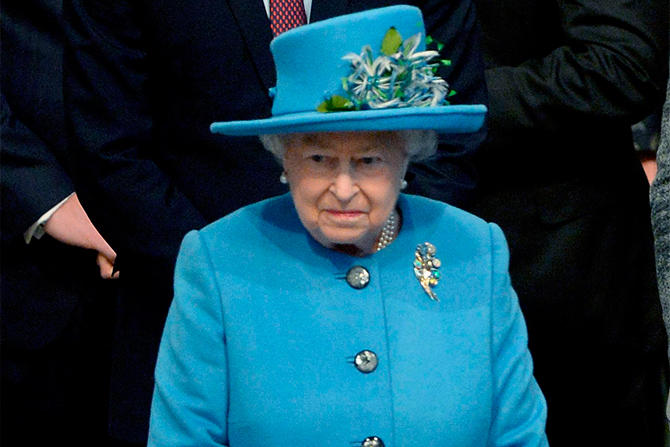 Queen Elizabeth II has jokingly complained that the lawn in front of Buckingham Palace was "ruined" by US President Donald Trump's helicopters during the latter's visit to the country, Trend reports citing Sputnik.

"Come and look at my lawn, it's ruined", the queen told Australian Prime Minister Scott Morrison, as quoted by a source close to him.

Trump paid a state visit to the United Kingdom in early June. The US president’s helicopters landed near the palace twice a day, leaving deep traces on the lawn.

The lawn is the essential element of an English landscape garden and the country has a long-standing tradition of managing lawns.

Trump's visit to London was very controversial, with tens of thousands of UK citizens coming out to protest against him.