Turkey’s trade with Syria down 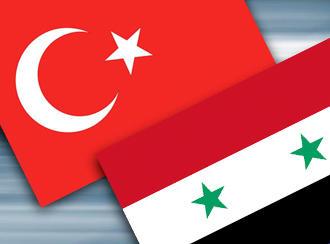 From January through October 2019, trade between Turkey and Syria decreased by $40.5 million compared to the same period in 2018, amounting to $1.1 billion.

“From January through October 2019, Turkish exports to Syria amounted to $1 billion, and imports from Syria - $71.3 million,” the ministry said.