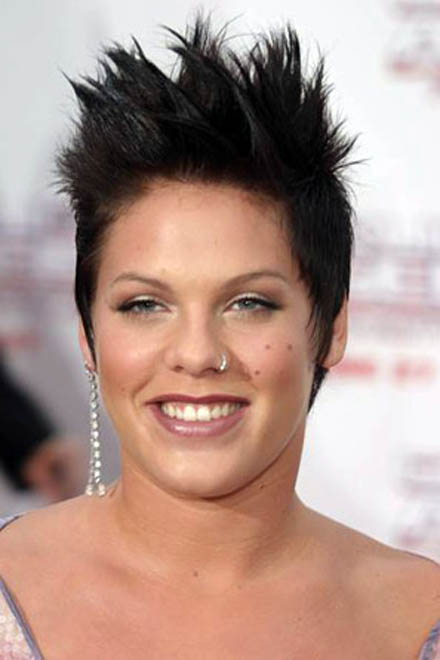 (showbizspy.com) - Pop punk Pink would have become a psychologist if she didn't hit the big time as a singer.

The Trouble hitmaker - who recently split from husband Carey Hart - took an interest in the subject after attending an anger management course earlier this year.

She says, "I took a class called demystifying anger a couple of months ago.

"I'm really, really interested in psychology. If I were to go back to school, I would want to major in psychology, even though I'm a high-school drop-out."

Pink, real name Alecia Moore, recently revealed she tried to check herself into rehab after convincing herself she was an alcoholic.

She said, "A few months ago, I went to see a specialist because I thought I was an alcoholic.

'I have a problem with my vices. I've kicked the drugs, but every now and then I have to go out and get completely wasted on alcohol. For me it's about losing control. I'm such a control freak it's very hard for me to lose my inhibitions without something chemical inside me. How do you really have fun if there isn't a little drink in you? I don't actually know.

"I checked into Canyon Ranch in Tucson, Arizona, in the summer and I went to see a therapist, telling him I was an alcoholic."