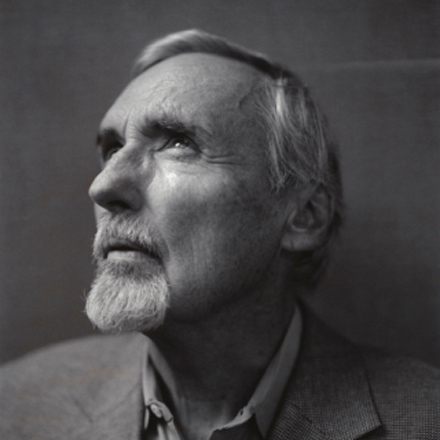 Actor Dennis Hopper is suffering from prostate cancer and canceling all travel plans to focus on his treatment, his manager told media on Thursday.

Hopper, 73, was released from the hospital earlier this month after his manager, Sam Maydew, said he checked in with flu-like symptoms during a trip to New York and was treated for dehydration, Reuters reported.

But Maydew on Thursday was quoted on entertainment website E! Online as saying that Hopper has prostate cancer and is undergoing treatment at the University of Southern California.

Hopper has been forced to cancel his appearance at an exhibition at the Australian Center for the Moving Image in Melbourne entitled "Dennis Hopper and the New Hollywood," a collection of his artwork and photography.

In a statement issued from his Los Angeles home, Hopper said he was very disappointed at not being able to travel to Melbourne, but was fully focused on his treatment.

"Obviously his health is the number one priority, and we wish him a very speedy recovery," ACMI director Tony Sweeney told local media.