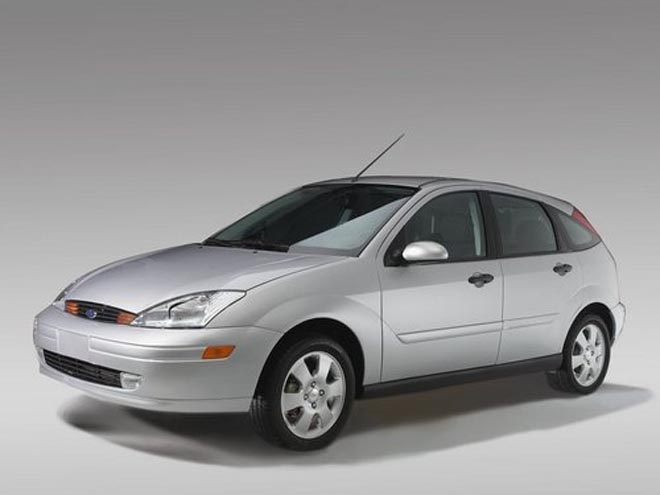 US automaker Ford on Monday swept the annual North American awards for best car and truck of the year, another sign of the company's resurgence on the global market, DPA reported.

Ford Motor Company was the only major US automaker to stay out of bankruptcy in 2009. Rivals General Motors and Chrysler were forced to take billions of dollars in emergency government loans in order to stay afloat through a deep US recession.