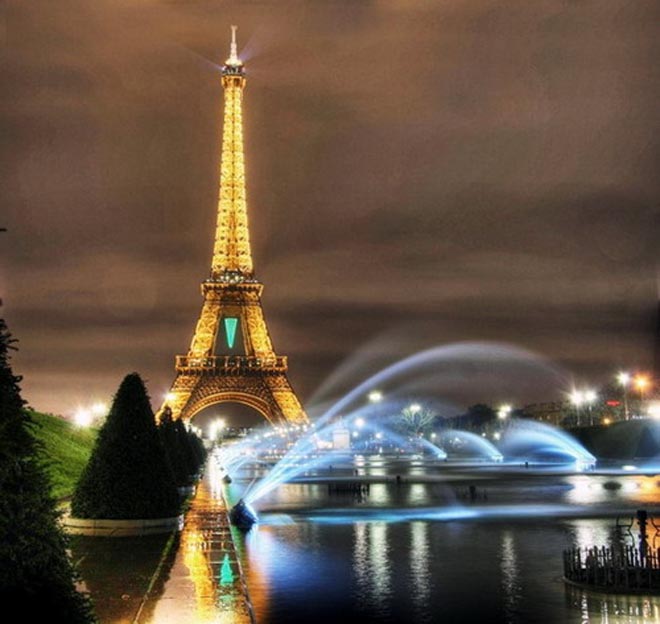 ­A court in France on Monday found US airline Continental and one of its employees guilty of involuntary manslaughter in the Concorde crash near Paris 10 years ago that killed 113 people, DPA reported.