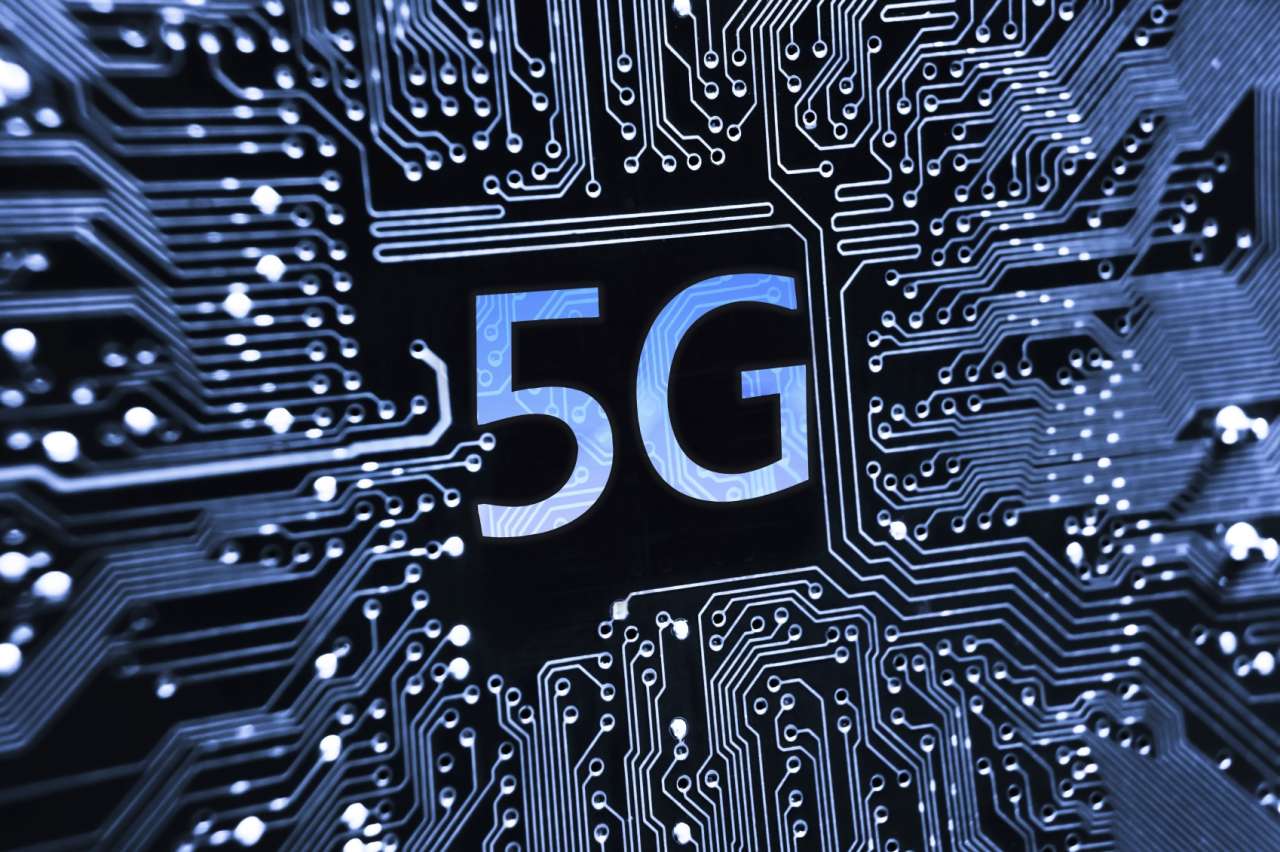 Sweden’s Ericsson has raised its forecast for 5G subscriptions by 27 percent to 1.9 billion by 2024, with network coverage offering access to 45 percent of the world’s population, reports Trend with reference to Reuters

Ericsson, which competes with China’s Huawei and Finnish rival Nokia, said that North America is expected to lead the 5G uptake with 63 percent of anticipated mobile subscriptions in its region in five years, followed by North East Asia and Europe.

The company’s previous forecast in November predicted 1.5 billion 5G subscriptions in 2024 and network coverage to have reached more than 40 percent of the world’s population.

The mobile network industry has gone through a tough period as demand for 4G and older network equipment has subsided, though 5G spending in North America has helped to fuel a return to growth.

LTE (4G) will remain the dominant mobile-access technology by subscription for the foreseeable future, Ericsson said, with almost 5 billion subscriptions expected by the end of 2024.

The new generation of mobile phone technology is expected to bring faster data speeds and better accommodate a greater variety of connected devices.