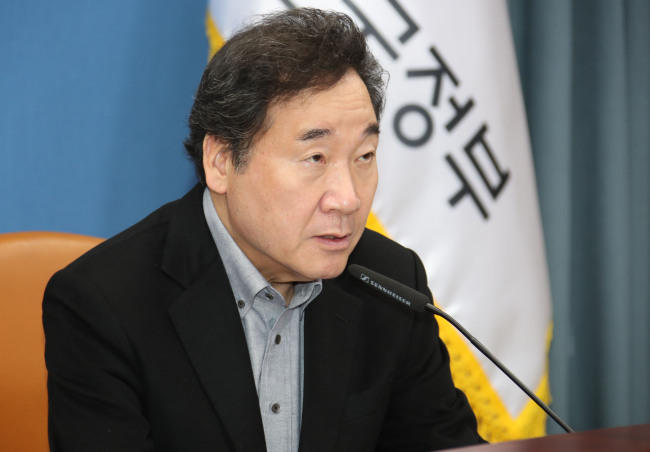 South Korea’s prime minister plans to visit Japan next week in what would be the highest-level trip since Japan imposed export curbs in a deepening trade and diplomatic row, reports Trend referring to Reuters.

Lee is likely to hold talks with Prime Minister Shinzo Abe, which would mark the highest-level dialogue since tension flared up last year over the issue of Japan’s wartime use of South Korean forced labor, Yonhap said.

“We hope his visit would help improve relations,” an unidentified presidential official was quoted as saying by Yonhap.

Moon’s office did not immediately respond to a request for comment.

Relations between the neighbors are arguably at their lowest ebb since they normalized ties in 1965, after South Korea’s Supreme Court last year ordered two Japanese companies to compensate some wartime laborers.

Japan says the issue was settled under a 1965 treaty that normalized ties.

The dispute has since spilled over into trade and security, with Japan slapping export curbs and South Korea scrapping a bilateral intelligence-sharing pact.