Though around 75 days elapsed since the establishment of a transitional government in Sudan, the country is still striving to overcome major political and economic challenges, Trend reports citing Xinhua.

"Now we are reaping what the former regime has been planting for 30 years," said Hamid Al-Amin, a Sudanese economic expert and former banker.

"Until now there is no clear vision regarding the economic and political issues," he added.

The expert further noted that the country is in a real isolation.

"A country's economy cannot grow apart from the external world," said Al-Amin, urging the new government to make huge economic changes to put Sudan on the right path towards development and prosperity.

He stressed the need for the government to continue supporting the basic commodities and search for loans to provide fuel and wheat.

Nasr Elden Alammas, a Sudanese journalist and political analyst, said that "more than 75 days have elapsed since the formation of the transitional government, yet many questions remain unanswered and many crises unsolved, with the economic crisis standing still."

"The transitional government is faced with problems and threats, and therefore a political stability cannot be achieved unless a comprehensive political deal is reached," he said.

"The future is complicated unless there is a political vision parallel to the revolution of these young people on the ground. There will be no clear future since the political parties are burdened with deep issues and old differences," added Alammas.

The Sudanese army ousted former President Omar al-Bashir in April amid popular protests that erupted in December last year against deteriorating economic conditions and hike in prices of basic commodities. 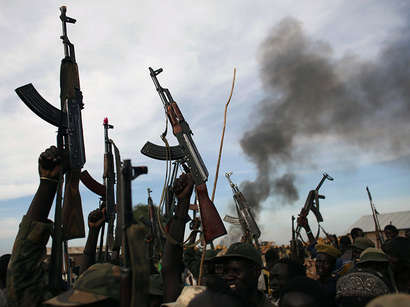 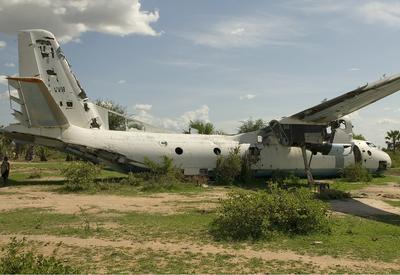 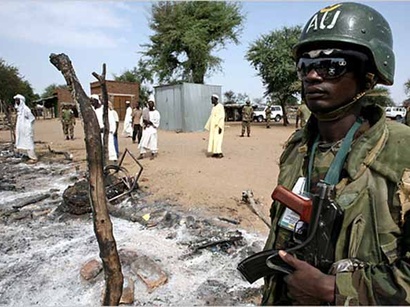 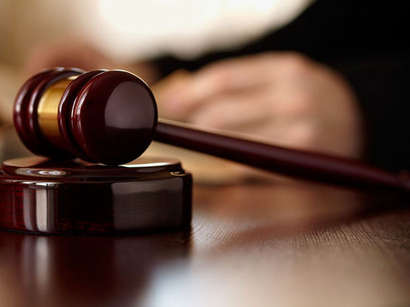