The upper house of the Congress of Mexico on Thursday overwhelmingly approved the altered trade deal that includes stronger enforcement of labor protections and the removal of a patent provision for biological drugs, Trend reports citing Sputnik.

The members of the Senate have approved the changes to the USMCA, which was signed in 2018 as a replacement for the North American Free Trade Agreement, by a vote of 107-1.

The President of the United Mexican States, Andres Manuel Lopez Obrador, has said that the Mexican government signed the deal on its part and added that he is waiting for the other participants to do the same.

"In Mexico, we did our part. The executive (branch) signed and the Senate ratified the USMCA. Now it is up to the congresses of the United States and Canada to do the same. This is good news."

On Tuesday, the representatives of the United States, Mexico, and Canada signed a document on changes to the regional trade pact, which allow for the initiation of parliamentary ratification of the USMCA deal. 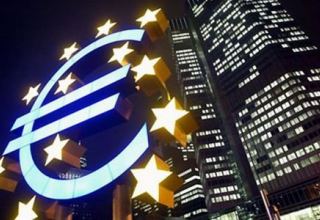