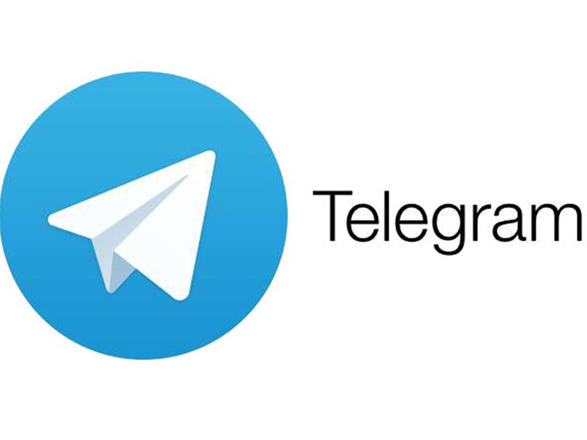 The Telegram messenger will use built-in methods to bypass blocking, founder of the messenger Pavel Durov said after the court had issued the decision to block the service in Russia, TASS reports.

"Telegram will use built-in methods to bypass blocking, which do not require action from users, although 100% accessibility of the service without VPN is not guaranteed," Durov wrote on his page in VKontakte social network.

Earlier on Friday, Moscow’s Tagansky District Court ruled to block access to Telegram in Russia over its failure to provide decryption keys for messages to the Federal Security Service. The court’s judge said the decision must be implemented immediately and the access ban would remain in force until the FSB’s demands were met.