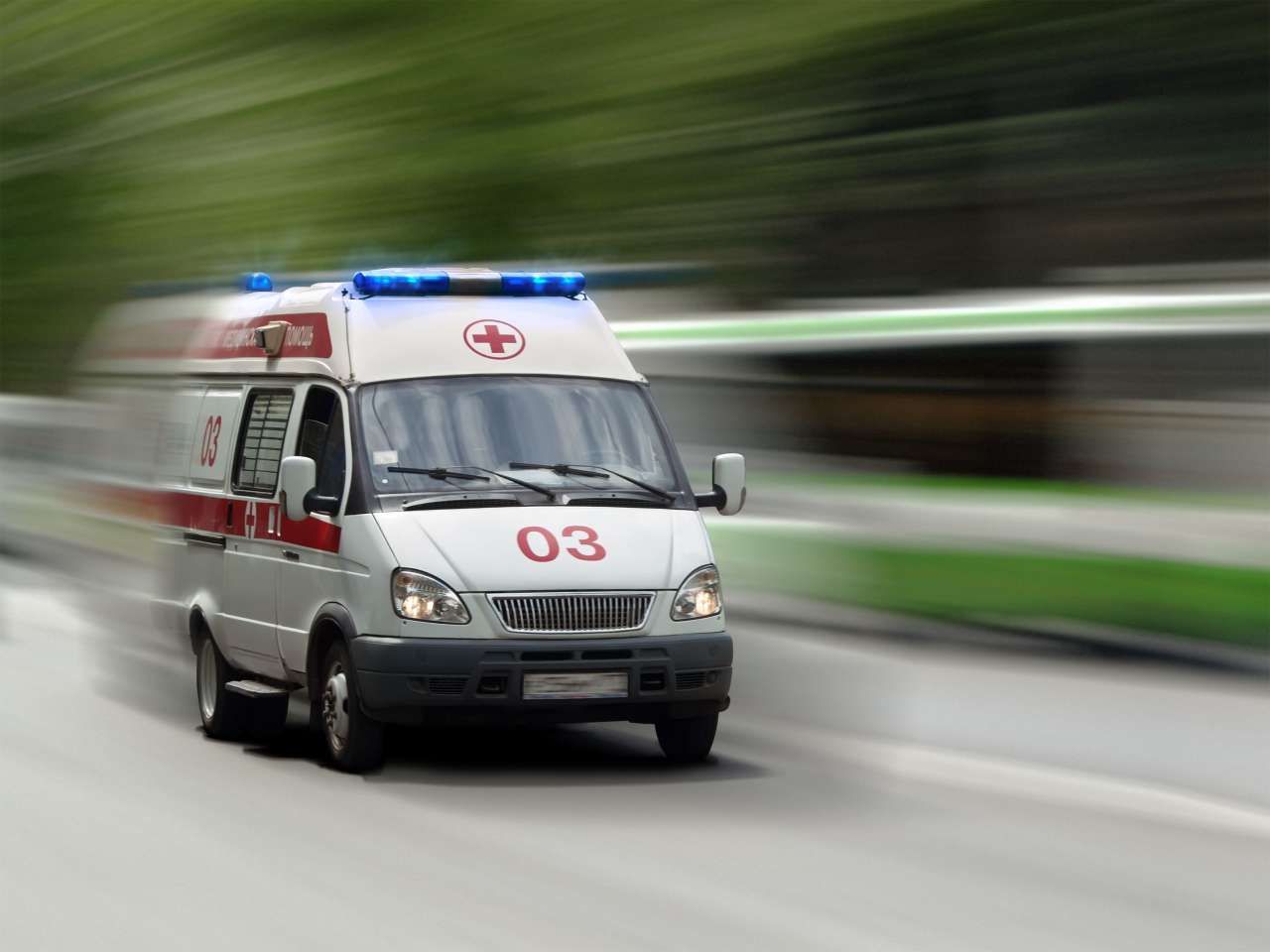 The number of those who were injured in a bus accident in the Russian city of Perm has risen to 32, the Perm Region’s Health Ministry branch said via its website, Trend reports citing TASS.

"According to the Perm Region’s Health Ministry, at 20:20 (local time), one passenger died, 32 were taken to hospital, including ten children (nine of them are in moderate condition, one in criticial condition), and 22 adults (five in critical condition)," the statement reads.

Perm’s traffic and transport department said that the route 53 bus driver had lost control of the vehicle and crashed into a concrete wall. According to the preliminary information, the crash occurred due to a technical failure. 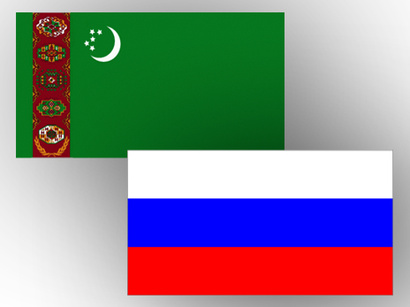