Ten people died and 15 people have been injured after a dam on the river Seyba in the Kuraginsky district of Russia's Krasnoyarsk Territory collapsed early on Saturday, the press service of the Emergencies Ministry said, adding that the fate of 15 other people remained unknown, Trend reports citing Sputnik.

"Twenty people were injured, including six people who died and 14 people who were hospitalized. The fate of 10 other people remains unknown," the ministry said.
All available emergency rescue teams from the nearby town of Artyomovsk have been dispatched to the site of the incident.

Forty-one people and 12 equipment units have been engaged in the search and rescue operation. Moreover, an airmobile unit, including 200 personnel members, 5 Mi-8 helicopters and Mi-26 helicopters from the Siberia rescue centre of the Russian Emergencies Ministry have been dispatched to the area.

The ministry said the group is being strengthened. 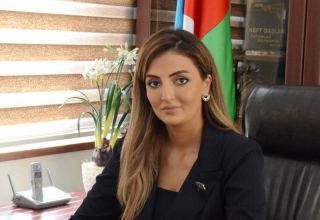