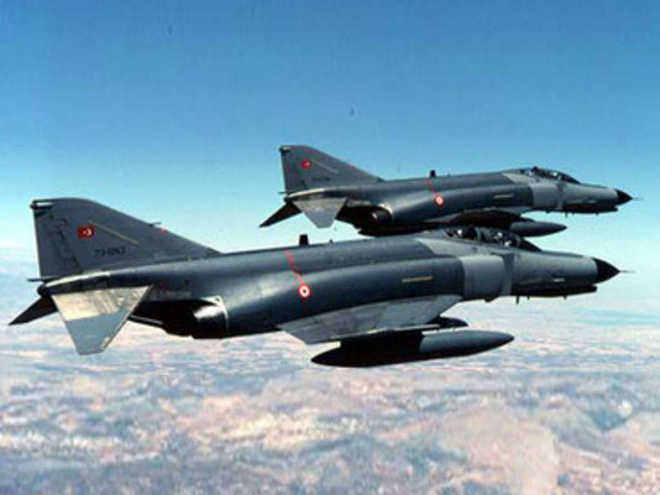 The Turkish Air Force launched air strikes on facilities controlled by the PKK terrorist group in the Haftanin region of northern Iraq, Trend reports referring to a message from the Turkish Ministry of National Defense.

According to the information, 9 PKK terrorists were neutralized as a result of the air strikes, and shelters, firing points and ammunition depots were destroyed.

The conflict between Turkey and PKK, which demands the creation of an independent Kurdish state, has lasted more than 35 years, claiming more than 40,000 lives. PKK is recognized as a terrorist organization by the UN and the EU.