Texas governor says troops along border will be armed 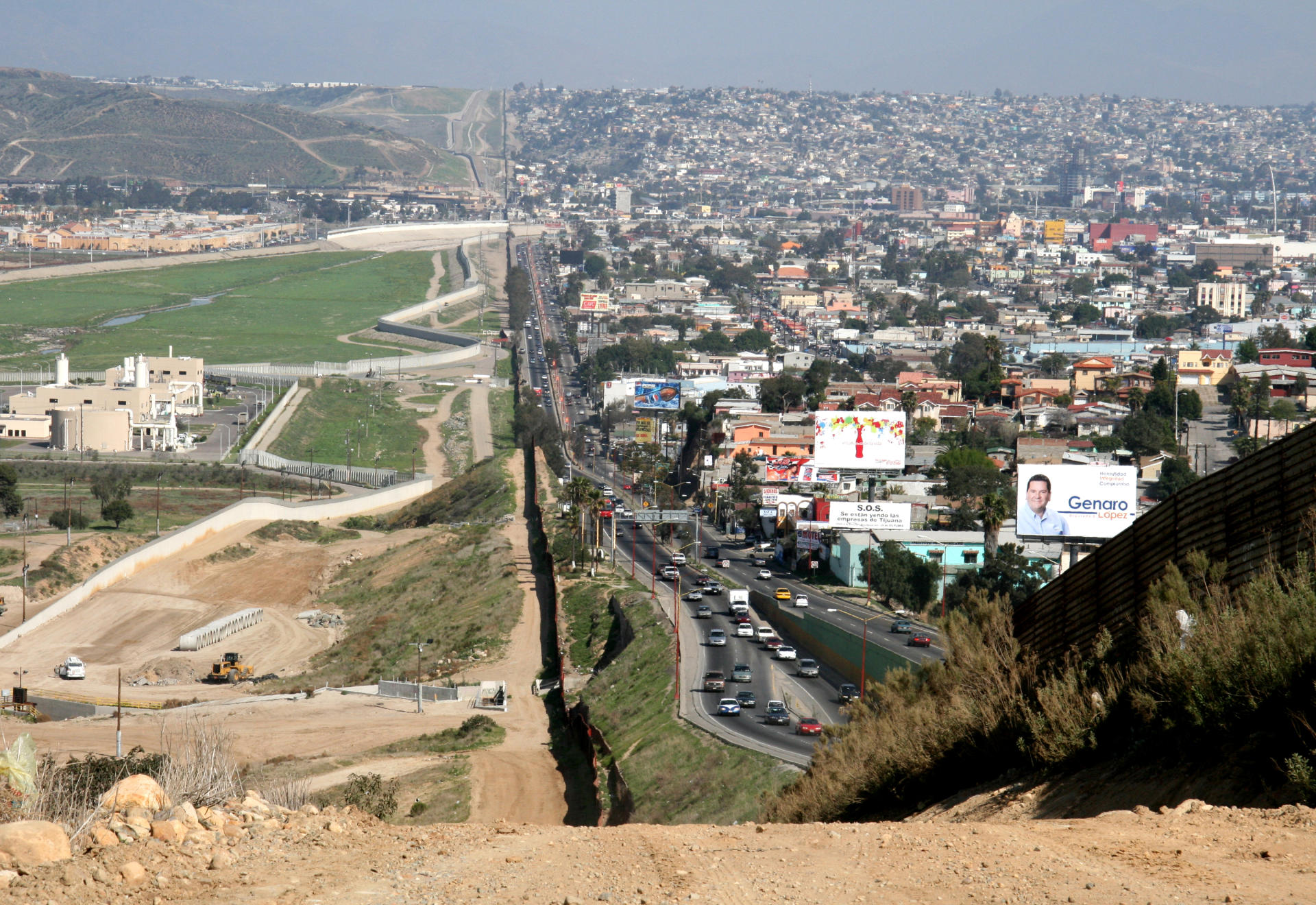 “Whenever they’re in a position where they could be confronted by someone who is very dangerous, they will be armed. Our National Guard will be able to fully defend themselves,” Abbott added.

“We want to downplay any notion that would be misinformed that our National Guard are showing up with military bayonets, trying to take on anybody who’s coming across the border because that is not their role,” Abbott said on the Trey Ware Morning Show.

The governor said there are 250 troops along the Texas-Mexico border now, and he expects that to increase to more than a thousand in our state, alone.

“We want to provide the assets on the ground and make sure that we’re going to do a better job of securing the border,” Abbott said.