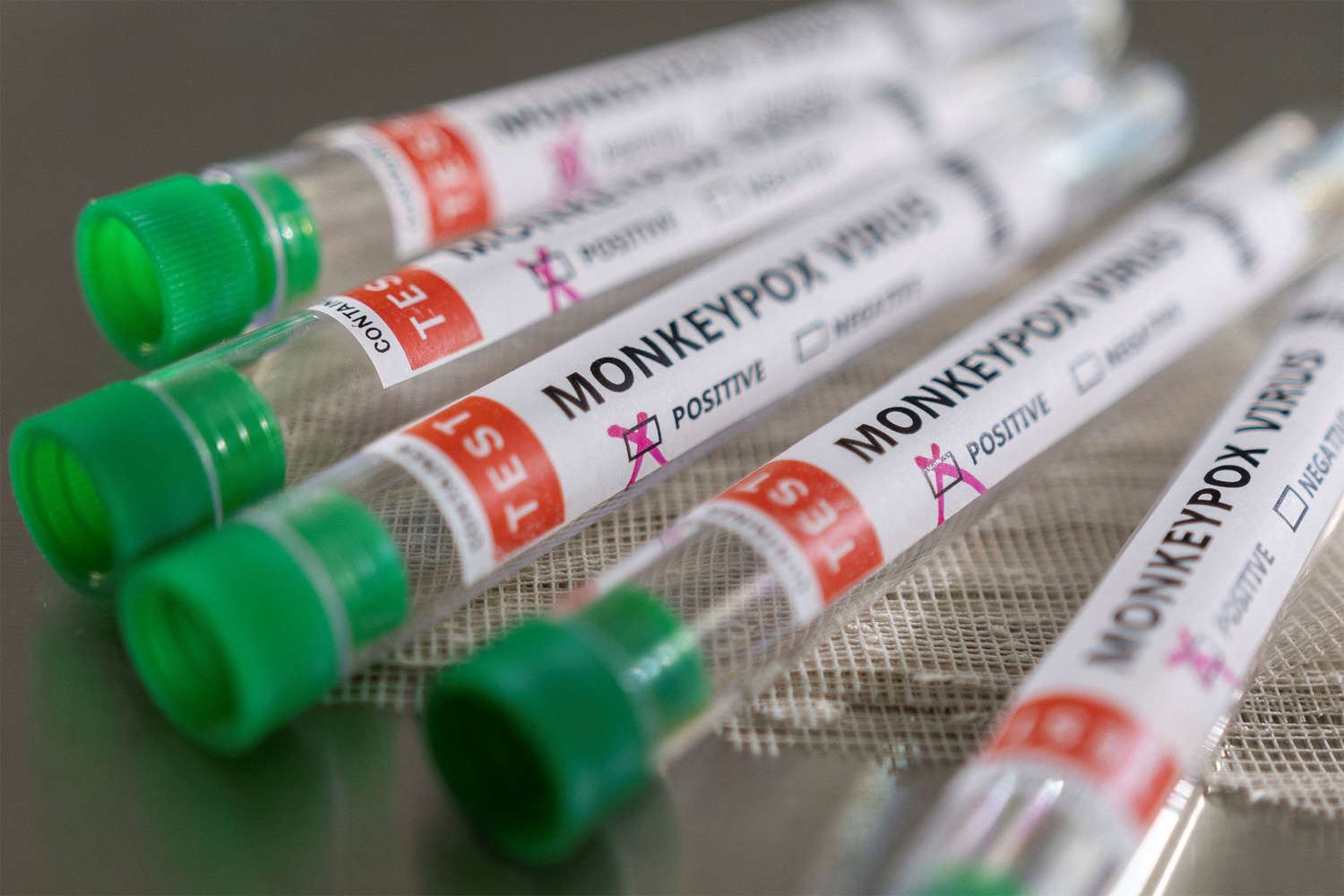 The U.S. Centers for Disease Control and Prevention (CDC) said there was evidence of local transmission of monkeypox, in addition to reports of cases where people had traveled abroad, Trend reports citing Reuters.

Monkeypox, a viral infection that causes skin lesions, is endemic in certain parts of Africa. But the current outbreak has hit countries where the virus does not usually spread, sparking concern.

The CDC said had also been reports of transmission among family members and close contacts.

"We also heard worldwide about close contacts like close household members who through example shared bedding, towels, have acquired infection," Rao said. "So it is not just through close intimate contact that this is being spread."

The lesions associated with the present outbreak are also smaller than those typical of classic monkeypox, according to the public health agency.