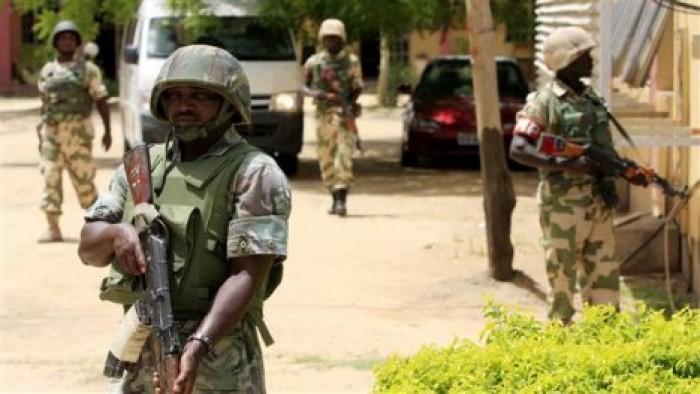 Nigerian troops have killed 80 armed bandits in an ongoing operation in the Northwest region in July, an official confirmed late on Saturday, Trend reports citing Xinhua.

Benard Onyeuko, the army spokesperson, told reporters in Faskari, a town in the northern state of Katsina, that troops of the operation "Sahel Sanity" have also arrested 33 suspected bandits in the past month.

Onyeuko said the troops also arrested 14 informants for the bandits and their collaborators in Sokoto, Katsina and Zamfara states in the same period.

He also said the troops have rescued 17 kidnapped victims and destroyed several bandit camps, adding that they have also recovered 943 cows and 633 sheep.

The northern part of Nigeria has witnessed a series of gunmen attacks in recent months, leading to the deaths of troops and civilians.

As Nigerian security forces are currently engaged in operations to root out illegal armed groups, Onyeuko said the troops will continue their clearance operations against the bandits and other criminal elements.