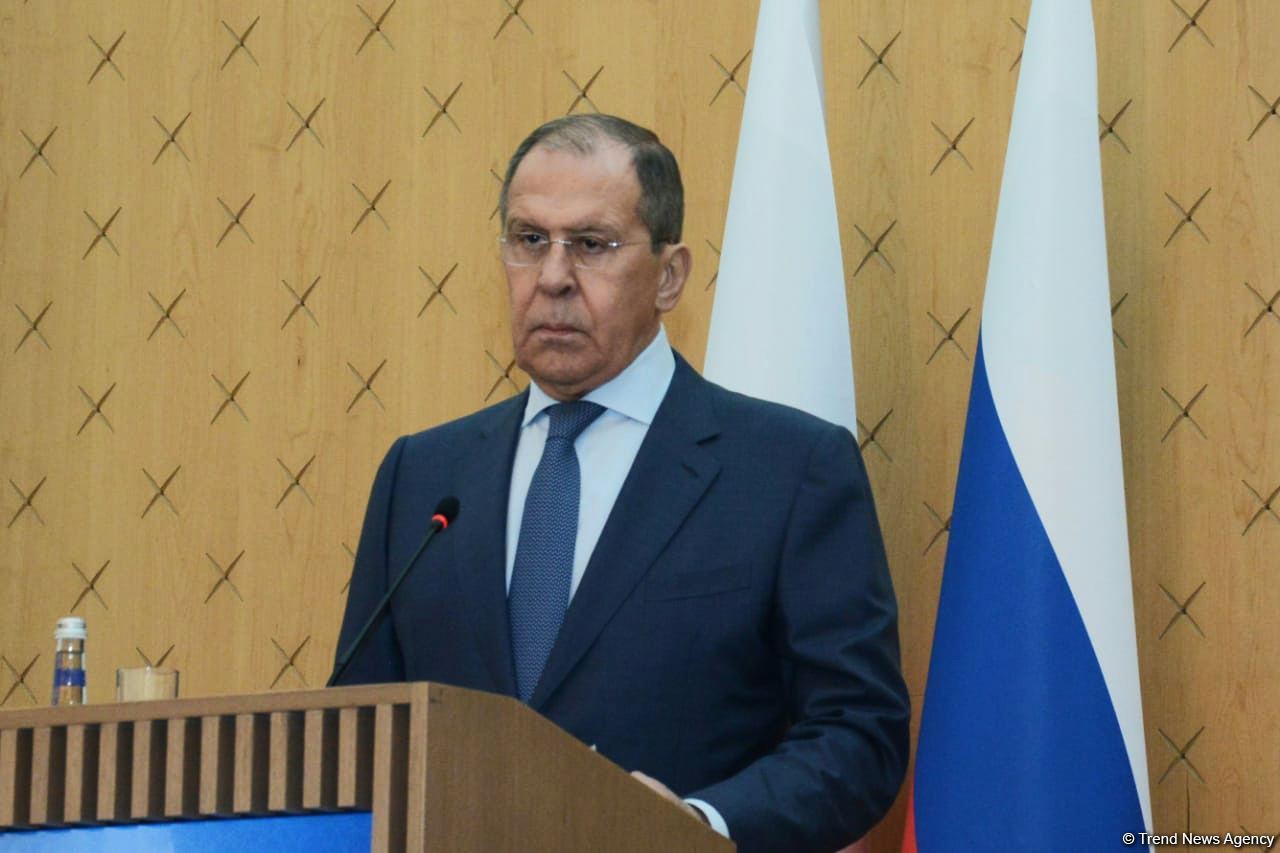 Russian Foreign Minister Sergei Lavrov and Secretary General of the Organization for Security and Co-operation in Europe (OSCE) Helga Schmid will discuss a number of issues, including the Karabakh issue at a meeting in Moscow, Trend reports via the Russian media.

Reportedly, the talks will focus on a wide range of issues related to the OSCE's work in three areas: military-political, economic-environmental and humanitarian.

Lavrov and Schmid also plan to discuss pressing common European problems, the current activities of the OSCE and the organization's work plans in the second half of 2021.