Forecast on Azerbaijan's energy generation up to 2021 disclosed

Thanks to the comprehensive measures taken in Azerbaijan's energy sector, over the past 10 years, 19 new power plants with a capacity of 1973.5 megawatts have been commissioned and the number of existing power plants in the country has reached 60, Trend reports referring to the country's Energy Ministry.

In addition to increasing generating capacity in the country, significant changes have been made to the energy system infrastructure. So, there are 212 substations of 110-500 kilovolts with a total capacity of 23,436 megavolt-amperes.

Over the past decade, 18 percent of electricity production has been achieved through the creation of new generation facilities.

Compared to 2018, according to forecasts, this year electricity production will increase by 3.6 percent, and in 2020 and 2021 the increase will amount to 8 percent and 10 percent, respectively. 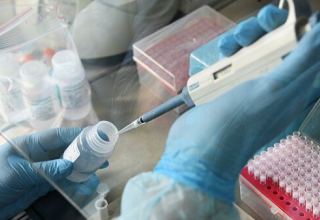