Syrian economy minister is on visit to Iran 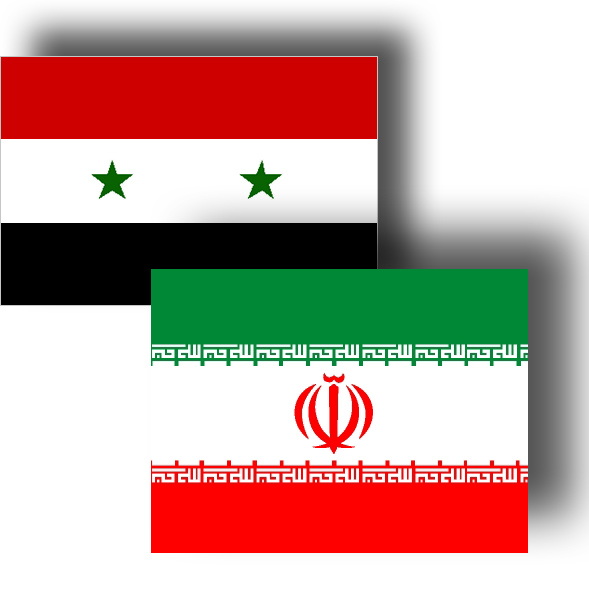 The head of Iranian-Syrian joint economic cooperation committee Lutfi has visited the country to participate in the eighth meeting of the committee on development the relations between the two countries. He arrived in Iranian Pars province, met with the Executive Power head of this province, and got acquainted with the province's economic potential.