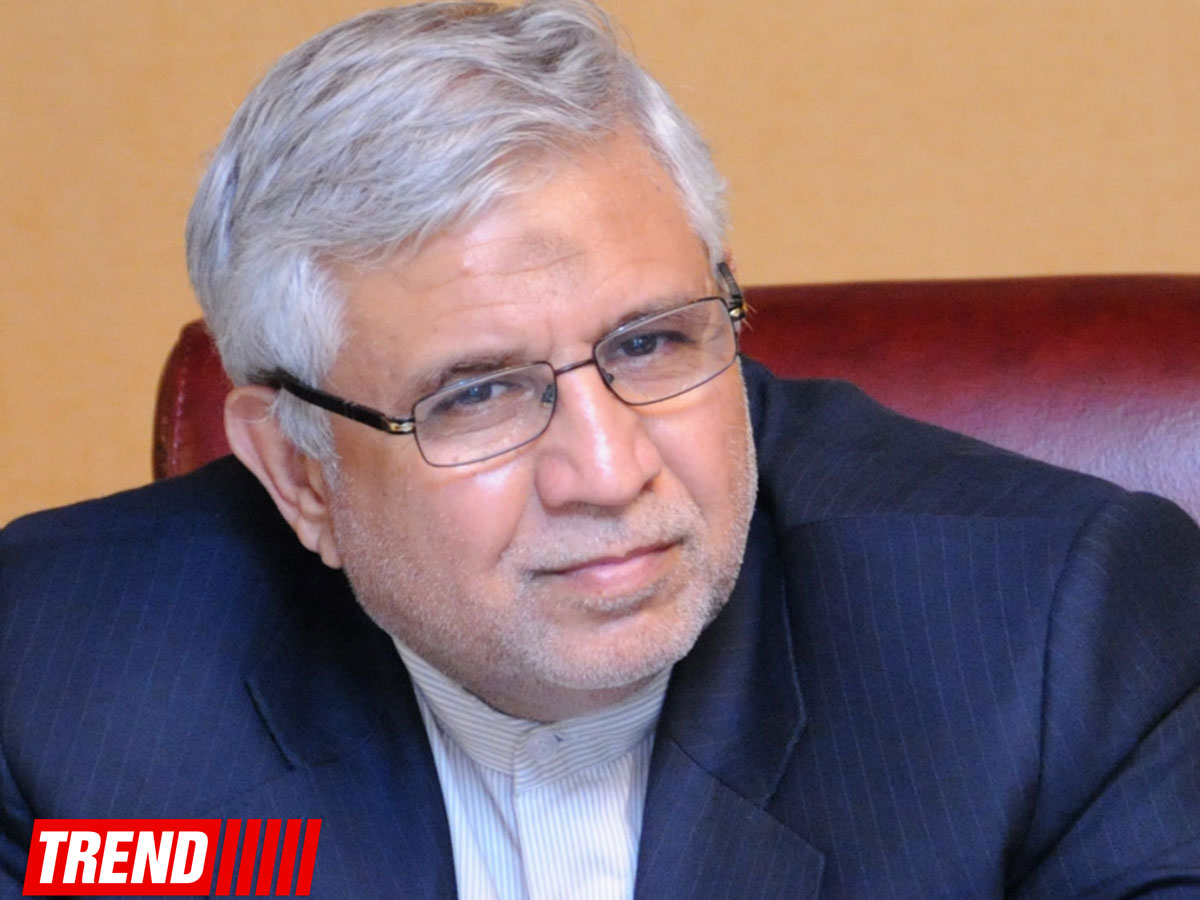 He said such terrorist attacks against the civilians absolutely contradict with Islam.

"The religion of Islam is based on conscience and justice and is against violation and terrorism," said the ambassador.

The diplomat said the terrorist groups in Syria and Iraq have been created and operate with the support of various influential forces and western media.

Exports of fruit and vegetable juices from Georgia decrease
Business 17:26
Most popular