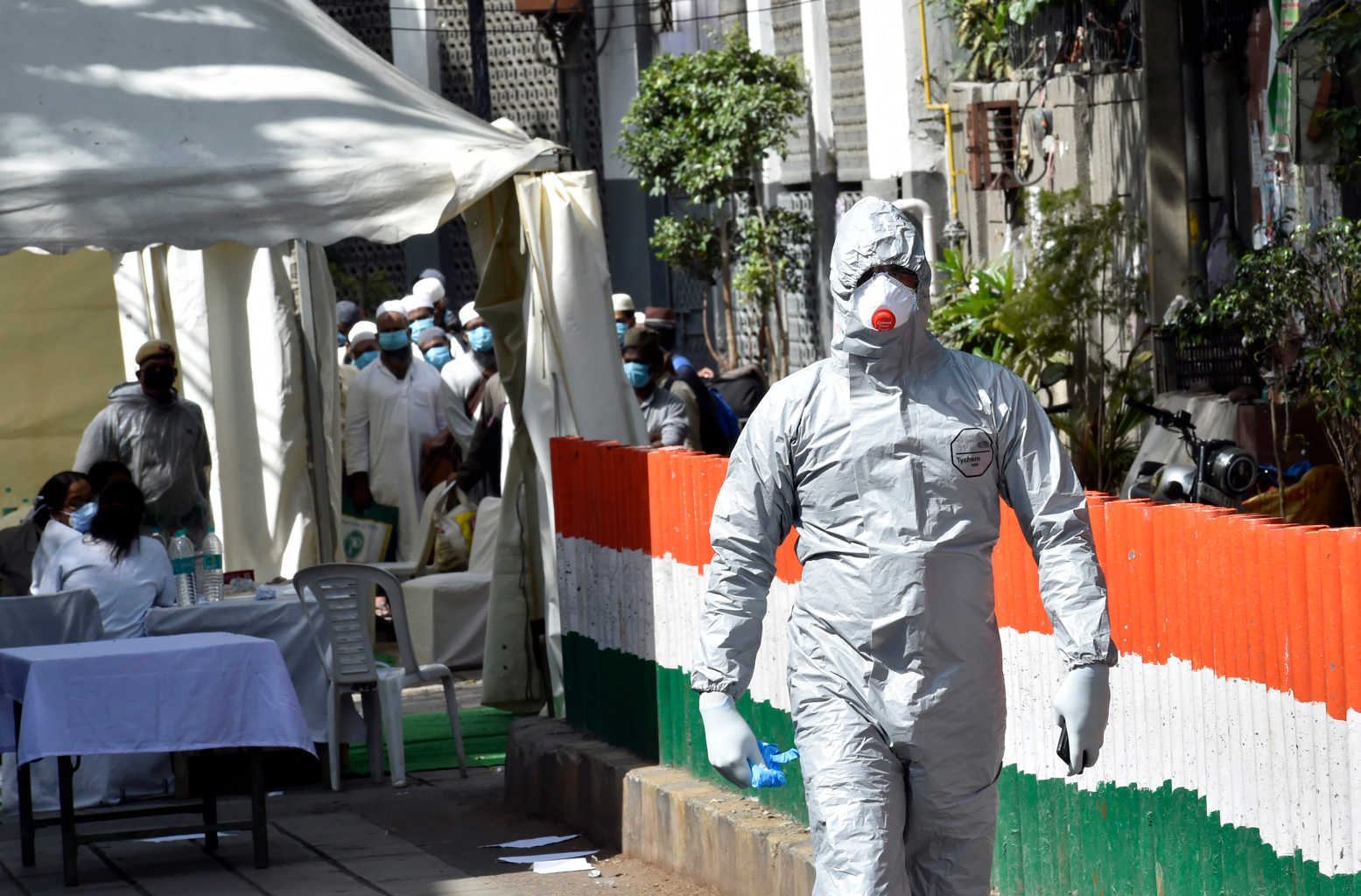 The 366,161 new infections and 3,754 deaths reported by the health ministry were off a little from recent peaks, taking India’s tally to 22.66 million with 246,116 deaths as hospitals run out of oxygen and beds and morgues and crematoria overflow.

Experts have said India's actual figures could be far higher than reported.

Sunday's 1.47 million tests for COVID-19 were this month's lowest yet, data from the state-run Indian Council of Medical Research showed. The figure compared with a daily average of 1.7 million for the first eight days of May.

The number of positive results from the tests was not immediately clear, however. From now on, Azerbaijan-Turkey ties in field of defense industry will be further developed - President Erdogan