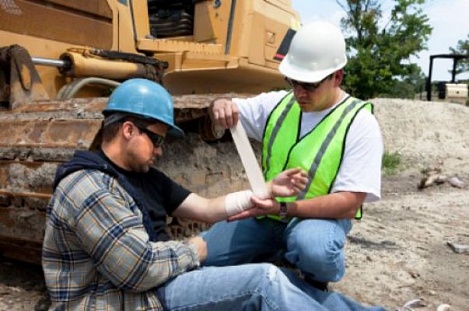 Ten kidnapped workers were released after they were taken hostage by an unidentified group in Turkey's southeastern city of Diyarbakir, Anadolu Agency reported.

Ten Dicle Electricity Distribution employees were abducted by an unidentified group in the Silvan district of Diyarbakir.

The workers were freed near the city's Hazro district.

The District Gendarmerie Command will take the workers' testimony over their kidnap ordeal.

In the past, the outlawed Kurdistan Workers' Party, or PKK, has kidnapped workers, teachers, children and officials.