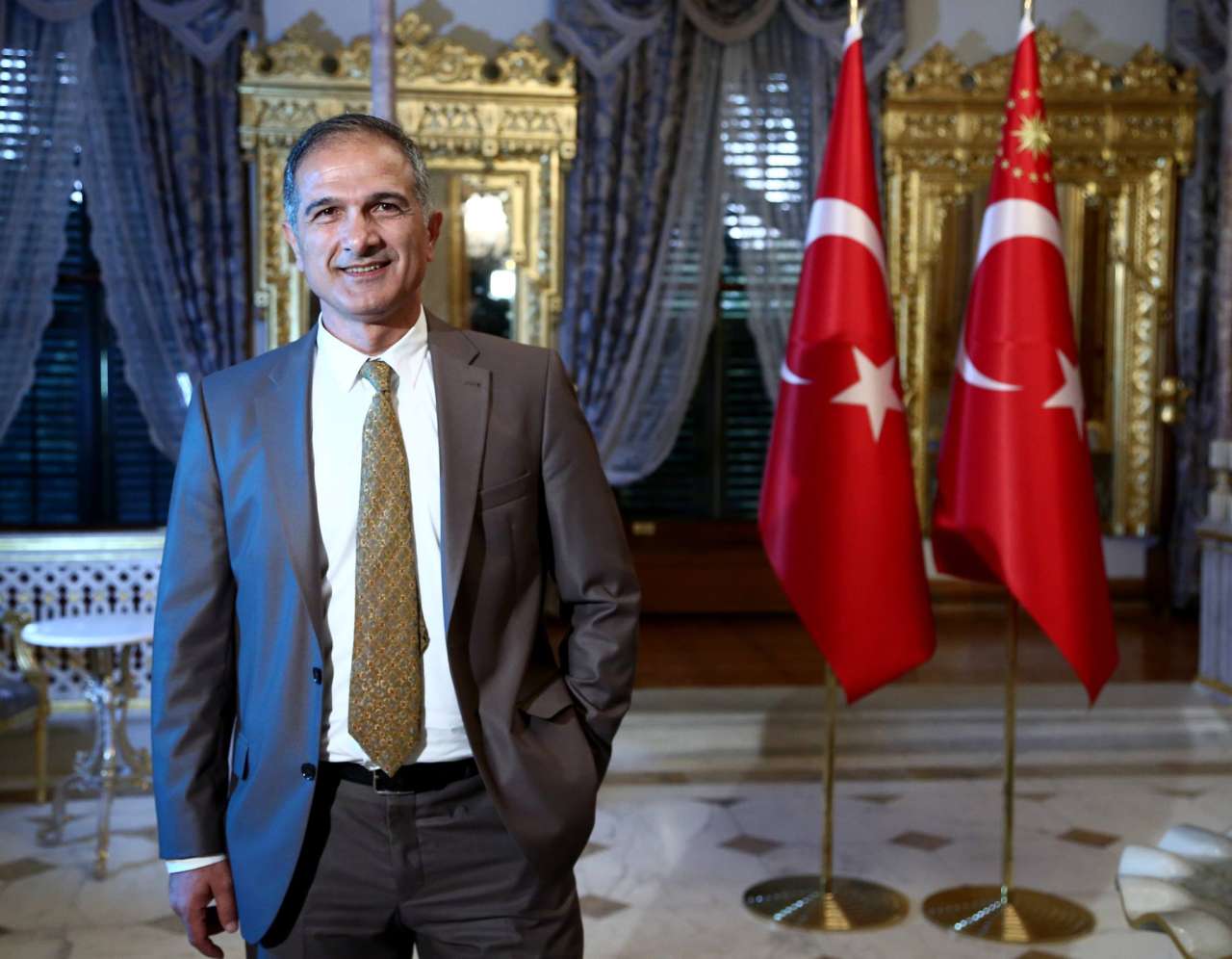 The adoption of a resolution in the US Senate recognizing the so-called “Armenian genocide” is devoid of any moral and legal aspects and, in fact, is evidence of the denial of Turkey’s independent policy, Press Secretary of the Turkish Embassy in Azerbaijan Huseyn Altinalan told Trend.

“Turkey isn’t ashamed of its history and is ready to discuss historical events,” said Altinalan.

Altinalan noted that Turkey is a paragon of justice and humanity in the world.

On Dec. 13, US Ambassador to Ankara David Satterfield was summoned to the Turkish Foreign Ministry in connection with the adoption of the resolution in the US Senate recognizing the so-called "Armenian genocide" in the Ottoman Empire.

On Dec. 12, US senators unanimously adopted the resolution recognizing the so-called "Armenian genocide" in the Ottoman Empire.

"The adoption by the US Senate of the resolution on the so-called "Armenian genocide" is a shameful example of how history can be politicized," reads the statement of the Foreign Ministry.

Armenia and the Armenian lobby claim that the predecessor of Turkey, the Ottoman Empire, committed the so-called "genocide” in 1915 against Armenians living in Anatolia.