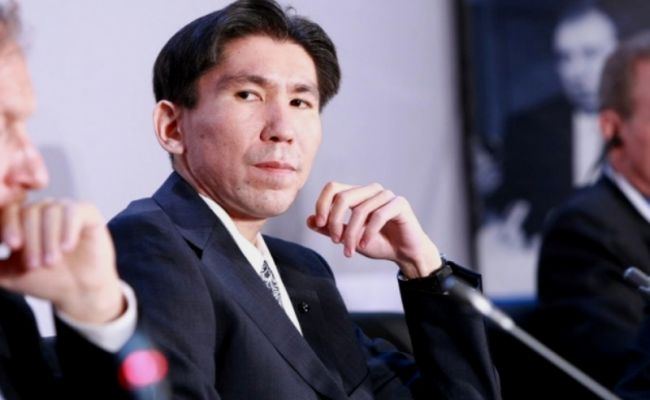 Azerbaijan, Turkey, and Kazakhstan are three key players that laid the foundation for the creation of a Turkic-speaking alliance, Kazakh political scientist, director of the Risk Assessment Group, Dosym Satpayev told Trend, commenting on the role of the activities of Azerbaijan and Kazakhstan in the creation of the Turkic Council.

Satpayev recalled that back in the 90s after the collapse of the Soviet Union, when the very idea of a Turkic-speaking single cultural-political field arose, Kazakhstan actively supported this idea. As a result, Azerbaijan, Turkey, Kazakhstan became key players that laid the foundation for the creation of a Turkic-speaking alliance. Later, Kyrgyzstan joined the alliance.

Recently, Uzbekistan also joined the Turkic-speaking union, which is also an important event, since Uzbekistan is a fairly large state in Central Asia.

“The absence of such a key player in many directions in the Turkic-speaking union was nonsense,” said Satpayev.

With a new President Shavkat Mirzeyev, Uzbekistan decided to actively engage in the Turkic-speaking field, which is also a merit of Azerbaijan, Kazakhstan, Turkey, which for many years not only actively supported but also created institutions and held regular summits.

All this led to the fact that Uzbekistan considered that the idea of joining a Turkic-speaking union has great prospects and that connection to the Turkic-speaking sphere has a significant advantage, including for Uzbekistan.

“Speaking about the Turkic-speaking world, firstly, this is a very important element for self-identification of our countries, just as for Turkic-speaking people, and secondly, it is the possibility of close economic interactions,”, said the interlocutor.

Satpayev also noted that the emergence of the Turkic-speaking alliance is an attempt to protect the sovereignty of culture, sovereignty in the field of language, information field, as well as political and economic sovereignty.

He also noted that, as practice shows, without integration, without cooperation, no country in the world will be able to feel confident or count on any prospects in terms of economic development.

“For Kazakhstan to have alternative routes to access markets, including to the west, Azerbaijan is seen as a transit for transport and logistics. This is one of many reasons why Kazakhstan is interested in close cooperation with Azerbaijan,” said Satpayev.