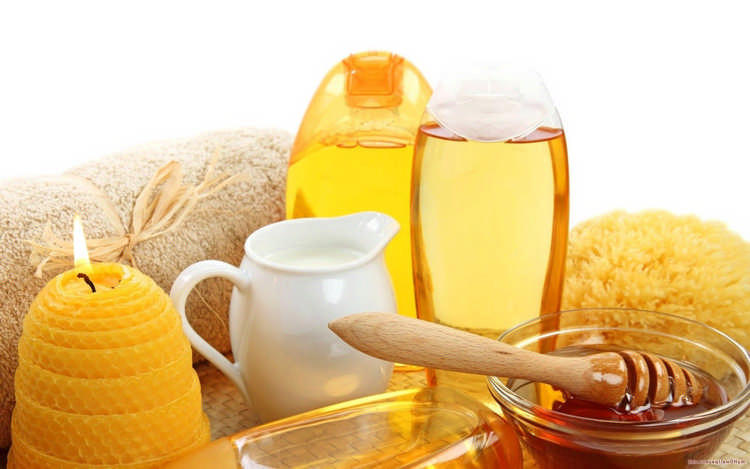 Georgia sold the first batch of honey in Azerbaijan in June 2020 for the first time in the last ten years, Trend reports via the National Statistics Office of Georgia (Geostat).

As reported, exports are not large, however, according to exporters, the interest of Azerbaijan in Georgian honey is a good sign and stimulus for Georgian beekeepers.

According to the Geostat, Georgia sold 0.2 tons of honey worth $800 to Azerbaijan under the 0409 trademark. Exports were conducted by road.