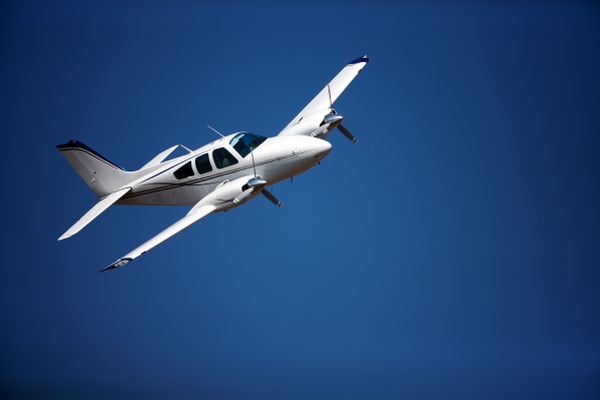 Norway’s first battery-powered aircraft crash-landed on a lake on Wednesday, in a setback for the country’s aviation strategy, although police said the pilot and passenger both escaped unhurt, Trend reports citing Reuters.

The two-seater plane was piloted by Avinor Chief Executive Dag Falk-Petersen, who had invited a string of high-profile passengers to showcase the opportunities of electrification.

Photographs published by Norwegian media showed the Alpha Electro G2 plane, produced by Slovenia’s Pipistrel, nose-down and partly submerged at the end of a lake near Arendal in southern Norway.

The cause of the crash was not immediately clear.

“I made a mayday call and looked for a place to land,” Falk-Petersen told public broadcaster NRK.

“This is not good for the work we do,” he added.

His passenger during the crash, Aase Marthe Horrigmo, a junior government minister, was among Avinor’s guests on Wednesday, as was Environment Minister Ola Elvestuen, who flew earlier in the day.

The government has asked Avinor to develop a program for electrification of all domestic aviation by 2040.