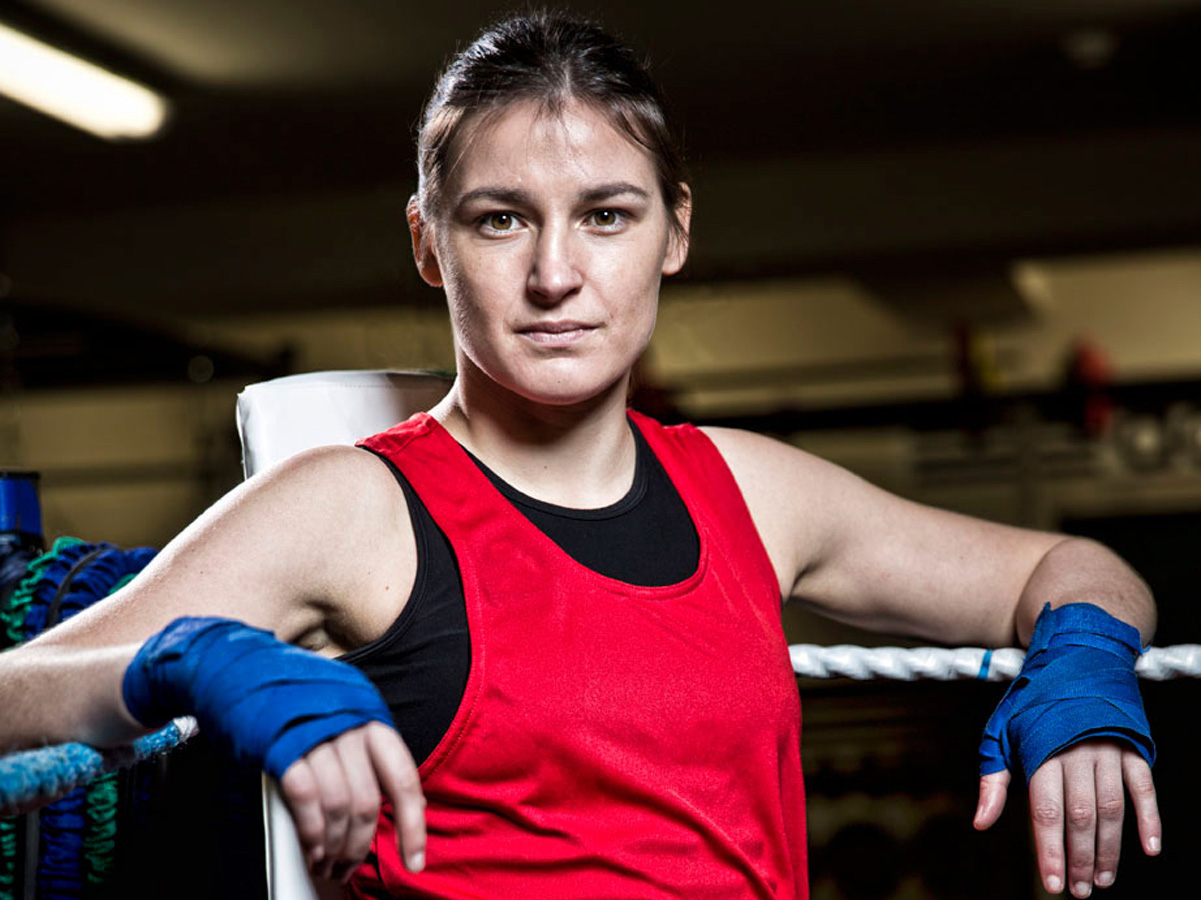 The atmosphere at the First European Games in Baku is great, The Irish Times reported citing Irish boxer Katie Taylor.

"I have to say the atmosphere at these games is great, and it always feel like such a privilege to be representing your country. It's such a strong team, and a young team, and to be a part of it is fantastic," she said.

Katie Taylor is the current Irish, European, World and Olympic Champion in the 60 kg division.

Taylor told that she is nervous before every fight. But those nerves, she believes, are always important.

"I think that's the same for every competition by now. I always get that pressure and there's no difference here. I just focus on my performance," she said.

"And I think I'm hungrier now than I ever was. I want to leave a great legacy, and I want to continue to win major championships. It's such a privilege to represent the country, in such a big competition. It's great to see women's boxing in such a good state, and I like to stamp my authority on those younger boxers coming through," Taylor added.