Bakcell’s network covers 21 metro stations, except for Sahil metro station which is being currently repaired.

High-speed internet service over LTE network is available on the metro station platforms. The network may be unavailable in the metro tunnels.

Bakcell’s LTE network has been deployed in Baku, Absheron peninsula and Ganja city and the company will continue its development there. The company also plans to develop the 3G network in Azerbaijan’s districts. 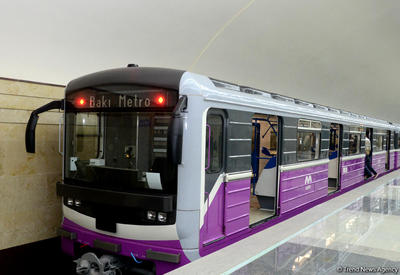 Baku Metro talks on details of reconstruction at some stations
Transport 26 December 2019 21:41
Latest