UK citizen arrested in Spain for role in 2020 Twitter hack 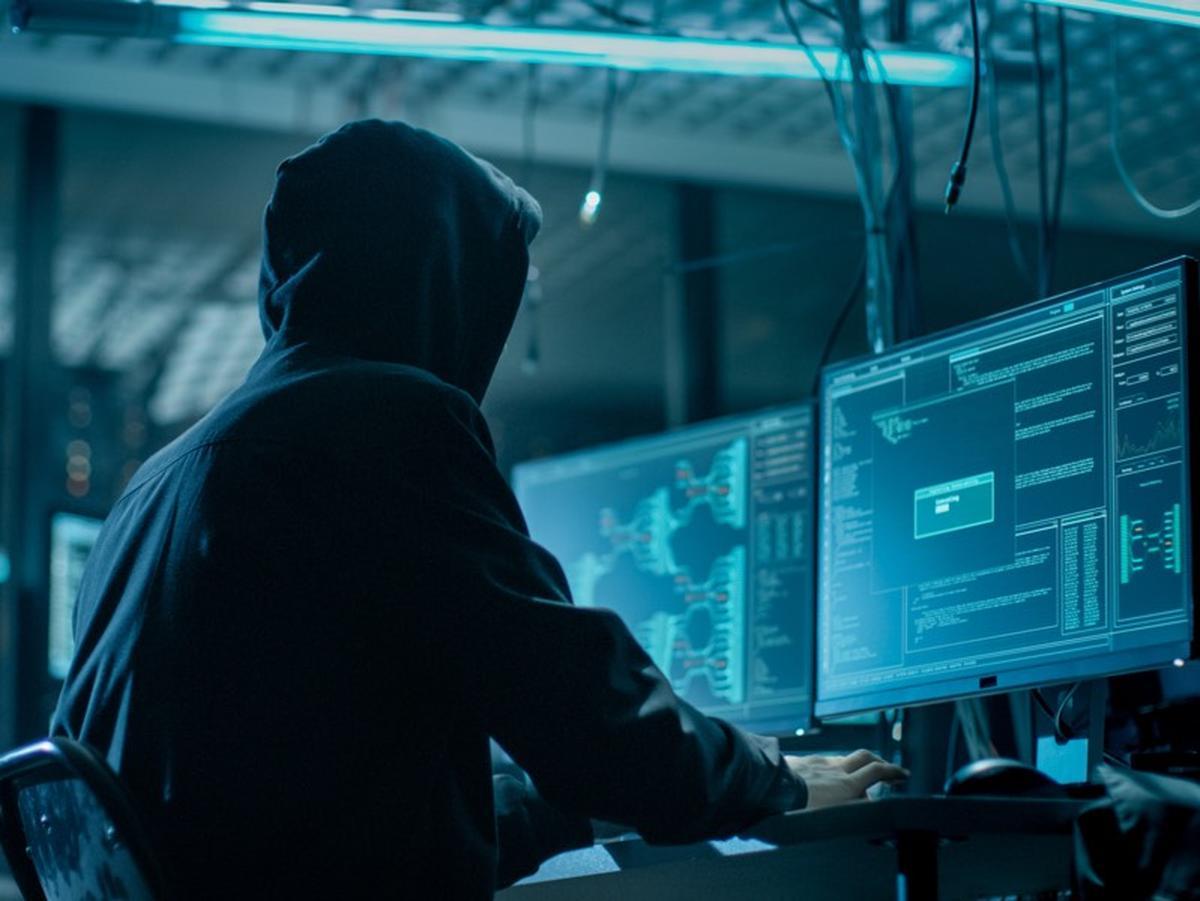 A 22-year-old British citizen was arrested in Spain on Wednesday in connection with a July 2020 hack of Twitter, which compromised the accounts of high-profile politicians and celebrities, the U.S. Justice Department said on Wednesday, Trend reports citing Reuters.

It named the British man as Joseph O'Connor and said he was arrested on multiple charges, and also accused in a criminal complaint of computer intrusions related to takeovers of TikTok and Snapchat accounts, as well as cyberstalking a juvenile.

The alleged hacker used the accounts to solicit digital currency, prompting Twitter to take the extraordinary step of preventing some verified accounts from publishing messages for several hours until security to the accounts could be restored.