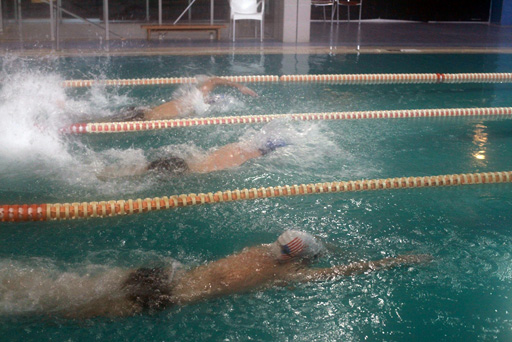 Azerbaijani swimmer won a license for competing at the World Aquatics Championships, Azerbaijan's Water Sports Federation told Trend on May 16.

The 16th FINA World Championships will be held in Kazan, Russia from 24 July to 9 August 2015.

The championships are held by Federation Internationale de Natation (FINA - International Swimming Federation), and all swimming events are contested in a long course (50-meter) pool.

They competed in diving and swimming events held within the championships in Barcelona, Spain. 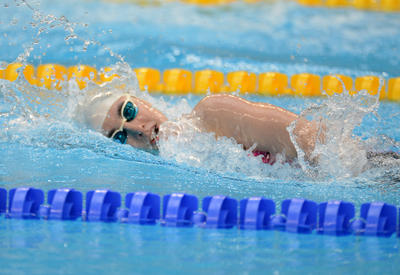 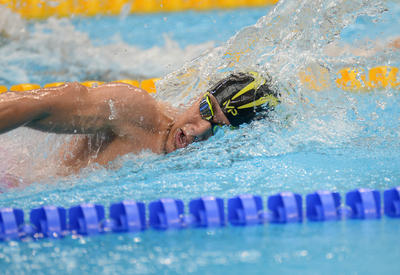