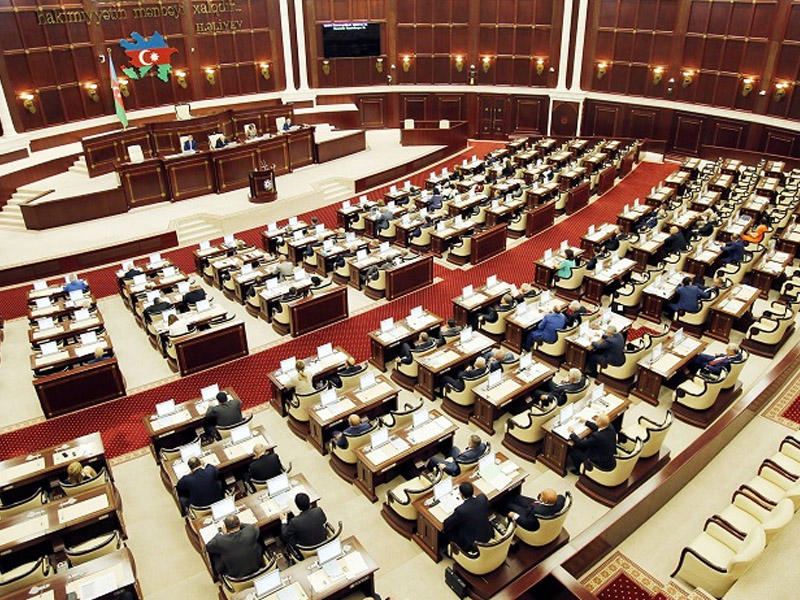 Amendments to the state budget of Azerbaijan for 2020 proposed by the Ministry of Finance were adopted at an extraordinary meeting of the Azerbaijani parliament in the first reading, Trend reports on August 5.

After the proposed changes, the consolidated budget revenues will be nearly 5 billion manat ($2.94 billion) less than the current ones, and the consolidated budget deficit will amount to 8.436 billion manat ($4.96 billion). The decrease in the state budget deficit is due to the reduced domestic demand for petroleum products, as well as the introduction of incentives on some taxes.