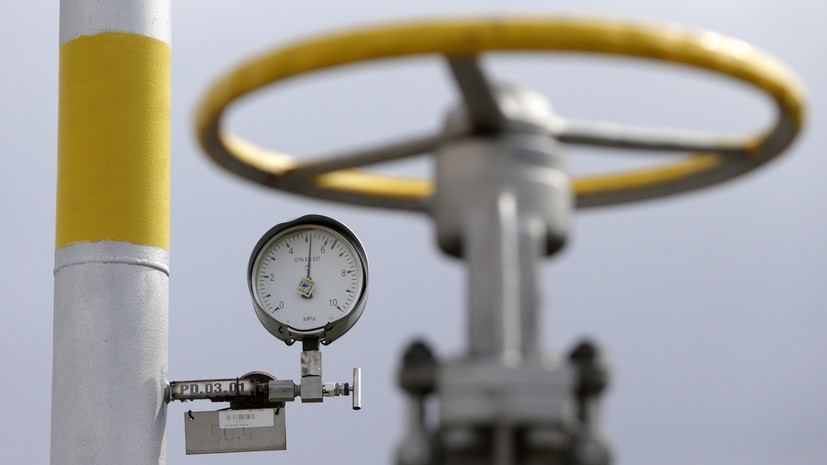 Any deal that can help ensure a sustainable supply of gas in the north and north-east provinces of Iran and keep the gas pressure in stable in the cold seasons is beneficial for the country, analyst, ex-Head of the International Affairs Department of the National Iranian Oil Company (NIOC), Mohammad Ali Khatibi said, Trend reports citing Shana News Agency.

He explained that Iran’s north and north-east provinces are located at the end of Iran's gas network, and therefore, gas pressure decreases with increasing gas consumption during cold months.

Meanwhile, in the years when Iran imported gas directly from Turkmenistan, the pressure of Iran's gas network did not decrease, Khatibi added.

Khatibi noted that in particular, due to infrastructure problems in those provinces of Iran, it is impossible to reduce gas consumption short term.

On November 28, 2021, a tripartite contract on the swapping of 1.5-2 billion cubic meters of Turkmen gas to Azerbaijan through Iran per year was signed between Iran and Azerbaijan in Ashgabat, Turkmenistan, on the sidelines of the 15th Summit of the Economic Cooperation Organization (ECO). Implementation of the contract will begin on December 22, 2021, and daily 5-6 million cubic meters of gas will be swapped.

"The contract between Turkmenistan, Iran and Azerbaijan can prevent a drop in gas pressure in Iran's north and north-east provinces. There is currently no alternative way to supplying gas to these regions," he said.